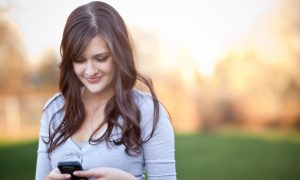 Doctor's 'Good Job!' Text Can Get You Moving
0 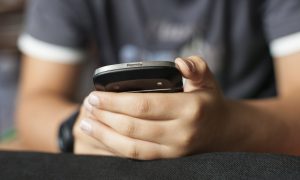 Weekend Texts Ask If You Plan to Binge Drink
0 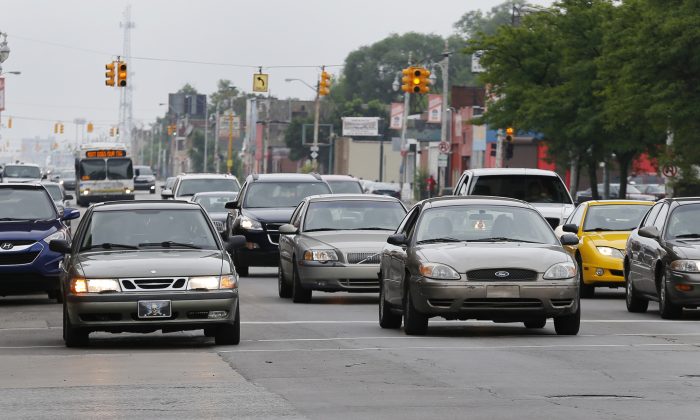 SALT LAKE CITY—More people were pulled over for texting, emailing or checking Facebook on their cellphones behind the wheel on Utah’s highways in a six-month snapshot of 2015, marking a second year of growth in stops since the law was tightened, according to new data released by the Utah Highway Patrol.

Troopers pulled over 780 people between May and October of 2015, up from 692 stops during the same period the year before.

That’s an increase of about 12 percent, but the numbers didn’t expand nearly as quickly as the year before. The number of people nabbed under the rule quadrupled in 2014, the first year that the state’s texting-while-driving law was expanded to prohibit any kind of phone manipulation behind the wheel except for talking or getting directions.

University of Utah professor David Strayer, who studies distracted driving, said the practice is twice as risky as drunken driving.

It’s also become pervasive: about 10 percent of drivers are talking or texting on their phone at any given time, Strayer said.

“It’s really clear that taking your eyes off the road and hands off the wheel to manipulate any device is really hazardous,” he said.

Respond to Text Messages Without Even Touching Your Phone

Father Receives Frantic Text From Daughter at Shooting Site: ‘Pray for Us’

“We’re looking for the person that’s continually glancing down and weaving all over their lane,” he said. “You can tell the difference.”

He says the new law that went into effect in May 2014 is easier to enforce. Under Utah’s old texting-while-driving law, troopers could pull someone over for using the phone, only to be stymied if the person was emailing instead.

Still, some say that the rule could be eased up while still keeping the roads safe.

Earlier this year, state Rep. Jake Anderegg, a Republican from Lehi, ran legislation to roll back parts of the ban, saying lawmakers had gone too far. His bill would have allowed drivers to touch their phone to activate voice-controlled functions, but the proposal did not pass.

Weekend Texts Ask If You Plan to Binge Drink

People caught tapping away behind the wheel can face a $100 fine, though that could increase to $1,000 if there’s an accident and someone is hurt.

A total of 46 states now ban texting while driving, as does Washington, D.C., according to the Governors Highway Safety Association.