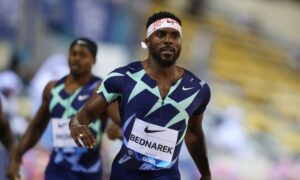 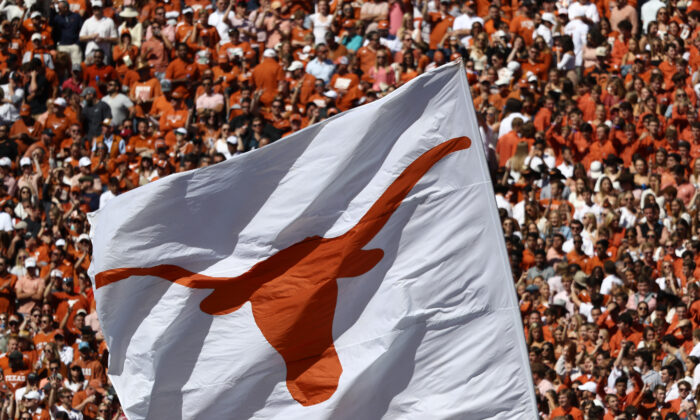 SARASOTA, Fla.—The Texas women took first with a time of 6:17.387 in the varsity eights grand final, and the Longhorns won their first national title in the NCAA rowing championship on Sunday.

Texas, Stanford, and Washington finished in a three-way tie with 126 points in the overall standings, with the tie broken by the varsity eights results. Stanford’s varsity eight came in second at 6:18.891 and Washington was third at 6:21.715. Michigan, Rutgers, and Virginia rounded out the finishers in the final heat.

Due to inclement weather, the awards ceremony was cancelled. Texas was the runner-up in 2019.

Washington won the grand final for the varsity fours with a time of 7:02.12. Stanford finished second and Texas third.