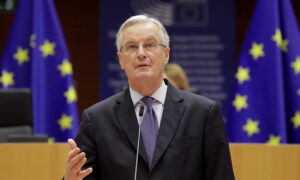 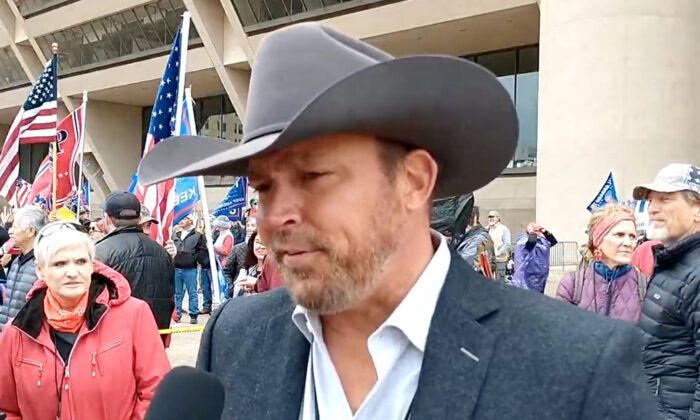 President Donald Trump easily won the state of Texas, but regular protests calling for election transparency have been loud and ongoing in major Texas cities ever since the general election. TV host Chad Prather, who is planning to run for governor, says it’s partly because the encroaching on liberties seen in blue states and nationally have started to worry Texans as well.

“There’s a lot of folks out there that don’t realize that Texas is the Texas that most Texans think it is anymore. And part of that is because they feel like their liberties have been been lost. And when you look at the national level of things that are going on, I think that people are afraid that that’s going to start to it creep in here in Texas, and they’re a little bit worried about that. That’s why they’re getting together,” he said.

Prather says he isn’t one to advocate for reckless action but he encourages the president to be more vocal about how he is fighting election fraud and socialism.

“I think you got to hold the line,” he said. “I always say that Texans have a humble arrogance. Just another way of saying we walk a little bit taller than the rest of the nation, or at least that’s our attitude. And I think we can’t lose that. There’s a lot of influx of influence is coming in here, whether it’s corporate business personalities, as well as people coming in from other states. And they maybe don’t understand the culture of Texas and I think people need to hold the line and understand that we’re still big, big state.

With reporting by Jason Perry.