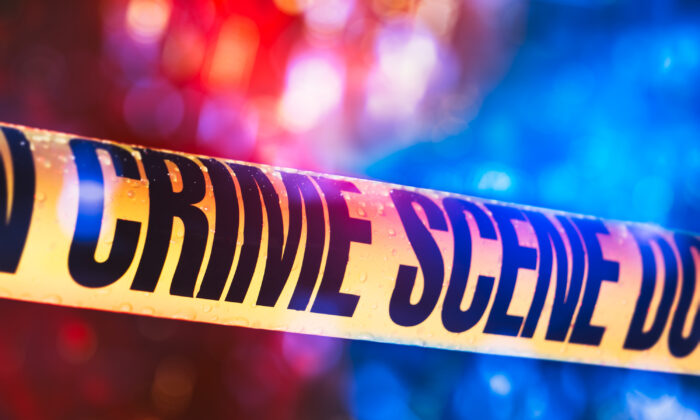 A police tape in a file photo. (Dreamstime/TNS)
Crime and Incidents

BELTON, Texas—An 18-year-old student has died after he was stabbed during a fight at a Texas high school and another student was taken into custody, authorities said.

Belton Police Chief Gary Ellis said an 18-year-old high school senior was jailed in connection with the attack and was awaiting formal charges. Authorities said that student ran out of the school after the stabbing and was taken into custody about 20 minutes later.

Classes were canceled Wednesday at the school, which has about 2,500 students. On Tuesday night, hundreds of people gathered for a prayer service and balloon release for the Ramirez family, the Temple Daily Telegram reported.