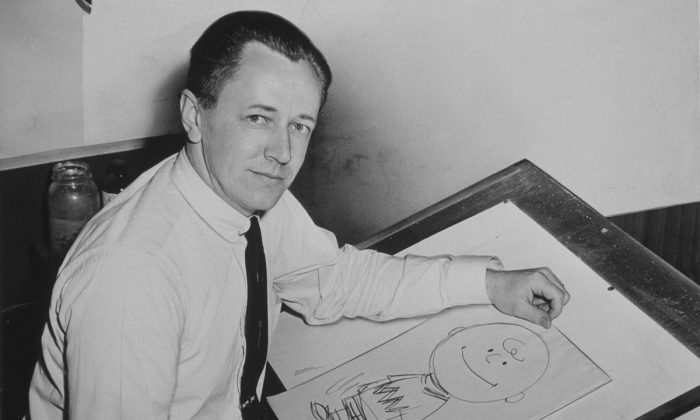 The Texas attorney general is criticizing a school district’s decision to remove a portion of a poster that included a biblical verse recited by Linus in the film “A Charlie Brown Christmas.”

He said Thursday that the decision by officials in Killeen, north of Austin, is an “attack on religious liberty.”

But KWTX-TV reports that Killeen administrators argue school employees are not permitted to impose their personal beliefs on students.

A staffer had placed the poster on a school door. It shows Linus and the line from the gospel of Luke: “unto you is born this day in the city of David a savior.”