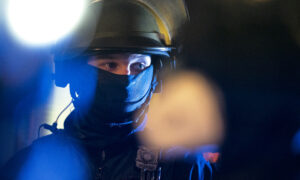 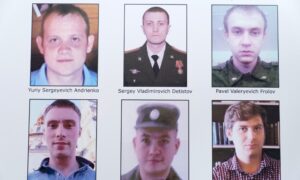 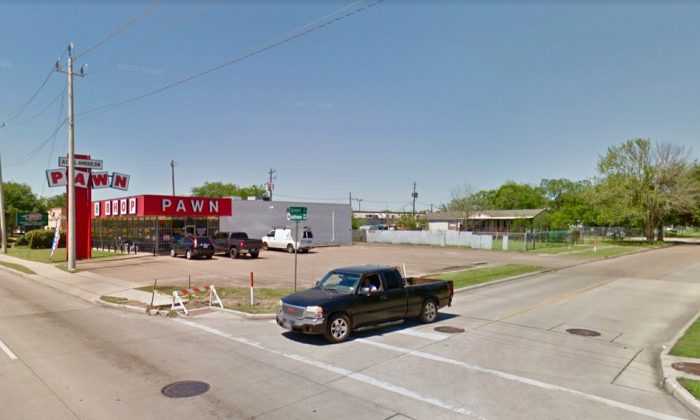 Southmore Ave. and Spooner St. in Pasadena, Texas, the location of a police officer involved shooting. (Screenshot via Google Maps)
Crime and Incidents

A Houston police officer shot and killed a man after he pointed a gun at the officer during a traffic stop.

Authorities released body cam and dash cam footage from the March 29 officer-involved shooting. The officer told the driver, 44-year-old Marco Antonio Saavedra, to “stay in the vehicle” and to show “show me your hands” before Saavedra pointed a gun at the officer.

The Pasadena Police Department identified the officer as Marc Adams, a 40-year-old, 13-year veteran of the department. Adams fired several times upon seeing the weapon pointed at him, hitting Saavedra on the left side, according to Fox News.

“He gets out of the vehicle, turns partially so he’s facing back towards the officer. At one point his hand reaches down, his right hand behind his back, and then he produces a weapon, brings it up, both hands in a shooting stance parallel to the ground, pointing it at the officer,” Pasadena Police Department Asst. Chief Josh Bruegger told ABC 13. “The officer immediately starts firing, and strikes the suspect.”

Saavedra again lifted the weapon and Adams fired more shots, including one that hit the passenger window of his police vehicle, according to Fox News. There are conflicting reports about whether or not Saavedra actually fired his weapon.

“He’s obviously shaken up. Anytime an officer is placed in a position where he has to take somebody’s life it’s a stressful situation,” Bruegger told KPRC. “It’s unfortunate the officer was placed in the position but, when the suspect points a weapon directly at the officer the officer really has no choice but to defend himself.”

Saavedra had a warrant out for his arrest because he violated an order of protection held by his wife. He was indicted in 2016 for causing bodily harm to a family member. In 2012 he was convicted for assaulting his wife. Saavedra’s daughter said that he told her before that he wanted “to do suicide by cop,” according to court records obtained by the Houston Chronicle.

Adams was placed on administrative leave. A grand jury will decide if the shooting was justified, Fox News reported.