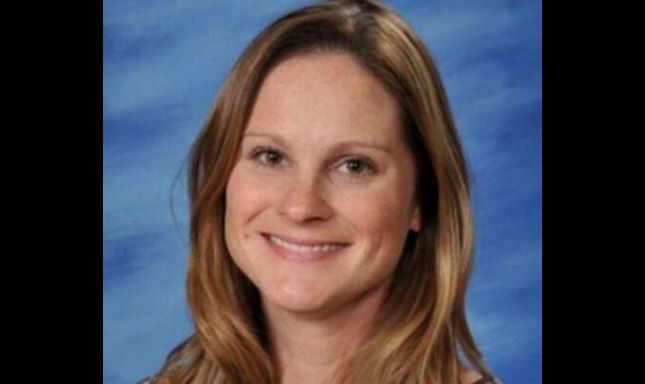 Texas Mom Dies From Flu After Deciding Medicine Was Too Costly: Report

A mother in Texas died over the weekend after reportedly deciding against purchasing medicine to treat the flu because of how much it was.

Heather Holland, a second-grade teacher at an elementary school in Weatherford, opted against purchasing the $116 medication to treat the virus.

The payment would have been a copay, her husband Frank Holland said.

He said when he found out, he bought the medication himself, but thinks by that time it was already too late, reported the Weatherford Democrat.

Heather Holland initially got sick on Monday, Jan. 29, and felt too sick to go to work the following Wednesday. She was diagnosed with Influenza-B and developed pneumonia, reported Fox2.

Things got worse by the weekend.

“Friday night, things escalated and she ended up in the ICU,” Frank Holland said. “The doctors got the blood cultures back and they had to put her on dialysis early Saturday.”

Clark Bosher, a pastor at the church where the Holland’s attend, attributed Heather Holland not buying the medicine because she was focused on work and her family.

“She wouldn’t go get medicine because she’s a mama. Mama’s are tough. She just kept going. She had a job; she had kids. Frank was going to be out of town for a day or two. I think any mom does that. I don’t think she is being irresponsible. I don’t think she thought she was that sick. It happened so quick,” Bosher said.

Parents and peers were shocked by the death, with many having to explain what happened to their children.

“You never know some people younger and older doesn’t impact them as hard, and then you hear of somebody young die,” said parent Mirella Ramirez. “Do whatever you can to prevent yourself from getting sick. And if you do get sick, take it seriously. Go see a doctor.”