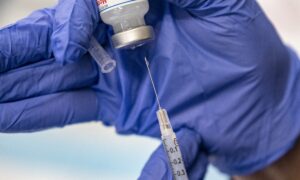 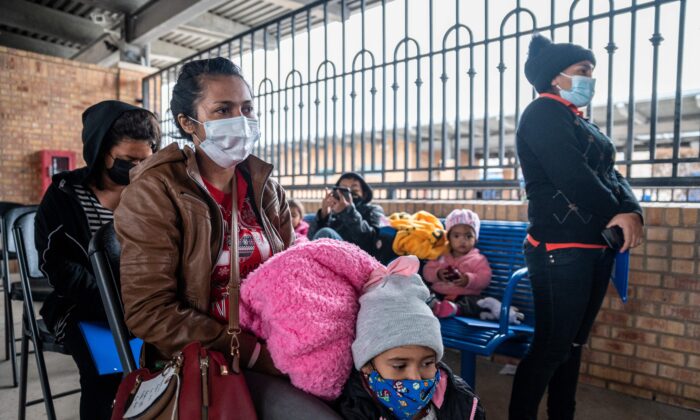 The surge in illegal immigrants crossing into the United States from Mexico has been dubbed a crisis by Republicans and some immigration experts, but the mayor of Brownsville, Texas, says his city is not seeing an unprecedented surge.

“I don’t feel it’s a crisis for the city of Brownsville right now,” Mayor Trey Mendez, a Democrat, said in a Zoom call with reporters on Monday.

Brownsville hugs the border in southeast Texas, sitting across from Matamoros, Mexico. It has a population of around 189,000.

The city has seen 156 and 131 border crossers in the previous two days, Mendez said. Those numbers aren’t unusual: in 2019, before former President Donald Trump implemented a program to have asylum seekers wait in Mexico until their claims were heard, Brownsville would see about 400 a day.

President Joe Biden revoked that program and other Trump-era immigration orders, which critics say has contributed to the number of illegal aliens entering from Mexico, soaring above 100,000 in February, Biden’s first full month in office.

House Republicans elsewhere in Texas on Monday called the situation the “Biden border crisis” and called on him to reverse his early actions on immigration.

Mendez said he couldn’t speak for other border cities.

The only way the situation could turn into a crisis for Brownsville is if the numbers “get to a point where we cannot efficiently process people.”

The city has the capacity to process about 250 immigrants a day.

Mendez expects the number to rise, given that peak migration season hasn’t started. He’s conveyed the capacity to the federal government. “They’re aware of that, and they’ve promised not to overwhelm the city of Brownsville,” he told reporters.

Several programs the Biden administration has initiated, such as a program that reunited some children who cross the border with parents who are already in the United States, will likely lead to more unaccompanied minors entering the United States, but Mendez expects them to use other ports of entry.

Another issue is if the percentage of immigrants testing positive for COVID-19 increases. The latest positivity rate was 7.3 percent.

If the aliens test positive, they are sent to a shelter or a hotel to quarantine, although the city does not have the legal authority to force them to stay. The city was not able to provide a number for how many have left prematurely, but officials said that when they leave, they don’t stick around in Brownsville.

“If they leave early, that’s why they’re leaving, because they want to just get out of town and go to where their destination is,” Mendez said.