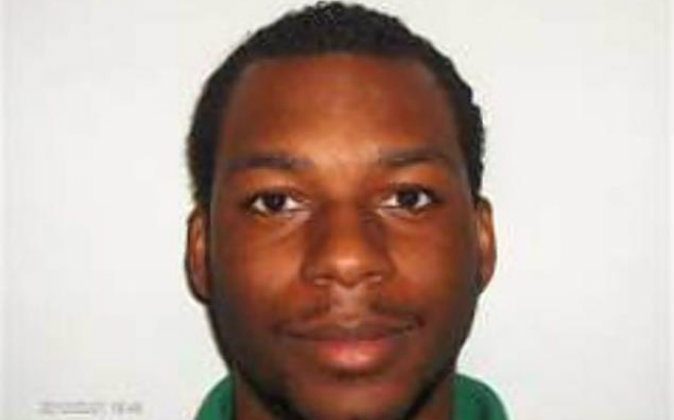 A registered sex offender was sentenced to life in prison by a Texas court for raping and infecting 14-year-old girl and 23-month-old niece with HIV, chlamydia and herpes.

Wilson’s assault on the 23-month-old toddler forced her to undergo reconstructive surgery because of damage from infection, according to the Daily Mail.  Doctors concluded that Wilson was the perpetrator once all members of the household were tested for HIV and herpes.

Wilson was charged with super aggravated sexual assault of a child.

The toddler’s parents are said to have lived out of state, had drug problems, and sent their daughter to live with family in Houston. The child is the daughter of Wilson’s sister.

The 14-year-old girl was the daughter of Wilson’s ex-girlfriend, and for two years, they were having unprotected sex—they reportedly were together.

I am not sorry we were together, no; I am sorry the HIV came into the situation.
— David Wilson

The girl became pregnant and was diagnosed with HIV and herpes after.

“I have never denied about us having a relationship,” Wilson said in court. “I am not sorry we were together, no; I am sorry the HIV came into the situation.”

Prior to Wilson’s new sentence, he had been convicted in 2005 for sexually molesting another teenager, and was released in 2009.

Other several unidentified women and girls who had intimate relations with Wilson may also be at risk, he said.