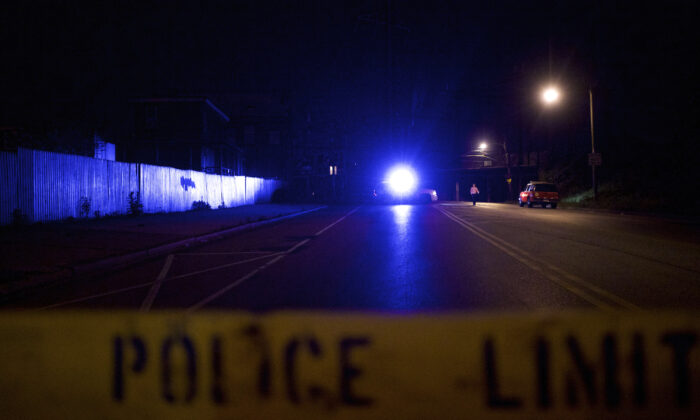 Texas Man Detained in 4 California Killings From Decades Ago

LOS ANGELES—A man has been arrested in Texas in connection with the Southern California slayings of four women decades ago, police said.

Billy Ray Richardson, 76, was arrested on Thursday by detectives from the Los Angeles and suburban Inglewood police departments with the assistance of officers from Fort Worth, Texas, police.

Richardson was charged by Los Angeles County prosecutors with four counts of first-degree murder with the special circumstance of multiple murder and murder in the commission of rape, Los Angeles police said in a statement.

The statement said investigative and forensic work over the decades linked Richardson to the 1980 killings of Beverly Cruse, Debra Cruse, and Kari Lenander in Los Angeles and the 1995 slaying of Trina Wilson in Inglewood.

Prosecutors said all four victims were raped and that DNA evidence linked Richardson to the crimes.

It was not immediately known if Richardson had an attorney to comment on his behalf. He was in custody in Texas on Thursday awaiting extradition to Los Angeles, police said.

Beverly Cruse, 25, and Debra Cruse, 22, were sisters who were found dead by their brother in Beverly’s apartment on March 6, 1980, the Los Angeles Times reported, citing its story from that time.

Prosecutors said in a statement Friday that each woman had been shot in the head three times.

Leander was 15 when she was found strangled on a street on July 26, 1980, prosecutors said.