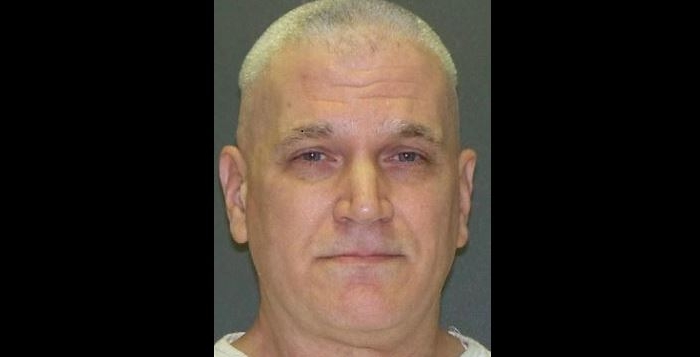 Texas Man Convicted of Killing Daughters Set to Be Executed

A Texas man convicted of killing his daughters is scheduled to be executed on Feb. 1.

John Battaglia was convicted of killing Liberty, 6, and Faith, 9, when they were visiting him in May 2001.

The girls were on the phone with their mother Mary Jean Pearl when the unthinkable happened.

“He tried to kill the children,” Pearl told WFAA. “And then I hear Faith go, ‘No daddy, please don’t do it, and I heard (gunfire) and I hear him yell. Merry [expletive] Christmas.”

Hours later, police found Battaglia at a tattoo parlor. He had a fully loaded revolver in his truck and more than a dozen firearms in his apartment reported NBC.

He had a history of domestic violence but was still allowed unsupervised visits with his daughters.

The death by lethal injection on Thursday will be the second in the nation this week and the third so far in 2018.

Battaglia’s attorneys asked for the U.S. Supreme Court to block the injection, arguing that their client is mentally incompetent, but that appeal was blocked.

“The defendant is a vengeful, manipulative, cunning and deceitful person with the motive and intellectual capability to maintain a deliberate ploy or ruse to avoid his execution,” State District Judge Robert Burns said in finding the former accountant competent.

A Texas judge and the state appeals court said Battaglia was faking being mentally ill to try to avoid execution.

The execution was originally scheduled for March 2016, reported the Dallas Observer. It was delayed so Battaglia’s mental state could be examined.

Battaglia told The Dallas Morning News in 2014 that his daughters were his “best little friends” and that he didn’t remember killing them.

“I don’t feel like I killed them,” he said. “I am a little bit in the blank about what happened.”

At his original trial, reported Reuters, it took a jury about 20 minutes to convict him.