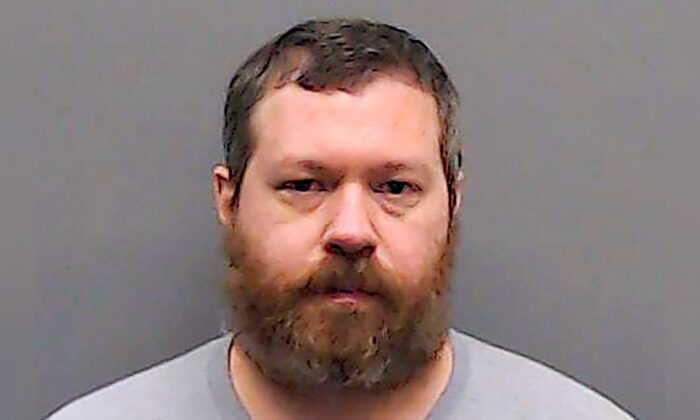 Steven Alexander Smith, 40, is accused of shooting the two people Wednesday afternoon at Affordable Dentures in Tyler, about 90 miles southeast of Dallas.

The Smith County Sheriff’s Office said Smith “became angry at clinic staff” and retrieved a handgun from his pickup truck and then returned to the lobby and opened fire.

Two doctors were struck by gunfire and both died, the sheriff’s office said. Authorities identified them as Dr. Blake G. Sinclair, 59, and Dr. Jack E. Burroughs, 75. Both were from Tyler.

Smith fled, authorities said, but police eventually arrested him at his home. He’s being held in the Smith County jail on $2.5 million bond. Jail records do not list an attorney for him.