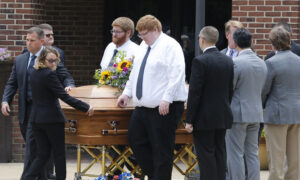 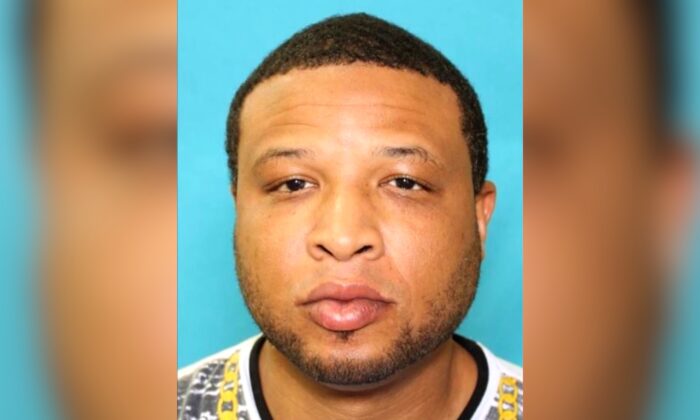 Police in Texas said a manhunt is underway after a suspect shot a state trooper in Limestone County late on Friday, authorities confirmed.

The alleged shooter has been identified in a statement by the Texas Department of Public Safety (DPS) as 37-year-old DeArthur Pinson Jr., who detectives believe is armed and dangerous.

The wounded state trooper was not identified but was rushed to a Baylor Scott & White hospital in a critical condition, DPS Sergeant Ryan Howard said.

Howard did not specify which Baylor Scott & White hospital the injured trooper was transported to. He could be treated in either Waco or Temple.

“The state trooper shot just outside Mexia in Limestone County Friday evening is in critical condition and the suspect who shot the officer is on the loose,” he said.

Authorities stressed that the suspect “is considered armed and dangerous and should not be approached.”

DeArthur Pinson Jr. DOB 7/15/84 is currently wanted in connection to a shooting of a Texas DPS Trooper near Mexia, Texas.
Pinson is considered armed and dangerous and should not be approached. Contact 911 immediately with any information on his whereabouts. pic.twitter.com/RQ3HbRTrmN

A Blue Alert was issued early on Saturday for Pinson, who was last seen wearing glasses, a black hoodie, and shorts with a stripe down the side. Pinson has been described as a black male with facial hair and is approximately 6 feet tall and weighs about 220 pounds.

Texas issues such an alert when a suspect is accused of either killing or seriously injuring a law enforcement officer.

Police said anyone with information regarding Pinson’s whereabouts should call 911 immediately.

The City of Mexia is approximately 160 miles northwest of Houston and about 42 miles east of Waco.