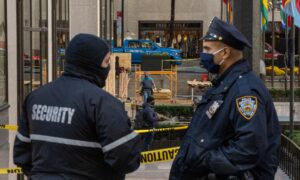 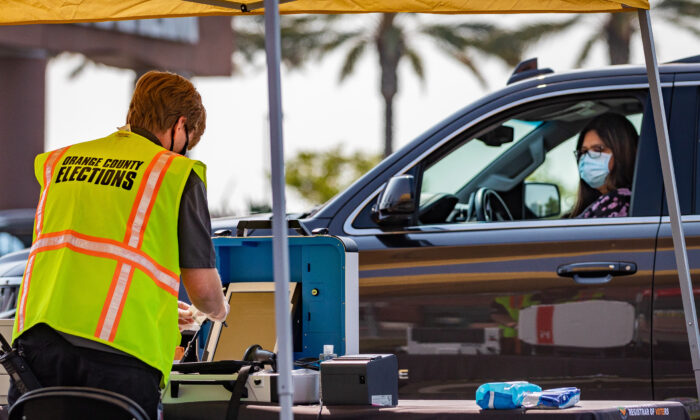 The court said the votes are safe and will be counted. U.S. District Judge Andrew Hanen, an appointee of former President George W. Bush, issued the ruling on Monday.

Hanen ruled that the plaintiffs in the case lack legal standing to challenge the use of 10 drive-thru polling locations that were set up for the first time in 2020 in Harris County. Hanen said that his decision was based on the idea that a person filing a suit must present evidence that they were harmed by an action—not about whether the action was itself illegal.

“I’m not happy with that finding,” Hanen said of the practice of drive-thru voting and the county’s move to implement it. “But the way I look at it, the law requires it.” He added that the plaintiffs didn’t file the challenge in a timely enough manner.

Hanen also said that he personally wouldn’t vote via drive-thru.

“If I were to vote tomorrow, I would not vote in a drive-thru location out of concern about if it’s legal or not,” he said, according to ABC13, referring to possible legal battles against the county as well as future challenges to the validity of the votes.

Jared Woodfill, the attorney representing the group of Republicans who filed the suit, said the move to include drive-thru voting should have been up to the Texas Legislature and not Harris County Clerk Chris Hollins, a Democrat.

“If the legislature chose to do that, they could have, but they didn’t,” Woodfill argued. “Not an individual clerk that makes up his own mind.”

“Voters didn’t do anything wrong. They only relied on the instructions of county officials,” the county said in response to the filing, adding that the votes could be possibly invalidated.

Hollins responded to the lawsuit last month by saying to Harris County voters that drive-thru voting is legal.

“We’ll keep saying it: Drive-Thru Voting is safe, completely legal, and the plan was approved by the Secretary of State. Every vote cast by registered voters will be counted,” he wrote on Twitter.

“The ruling to let the nearly 127,000 drive-thru votes stand was the correct decision but it doesn’t change a simple fact: This should have never been an issue in the first place. Texans who lawfully voted at drive through locations should have never had to fear that their votes wouldn’t be counted and their voices wouldn’t be heard. This lawsuit was shameful and it should have never seen the light of day,” said Texas Democratic Party Chair Gilberto Hinojosa, reported ABC13.