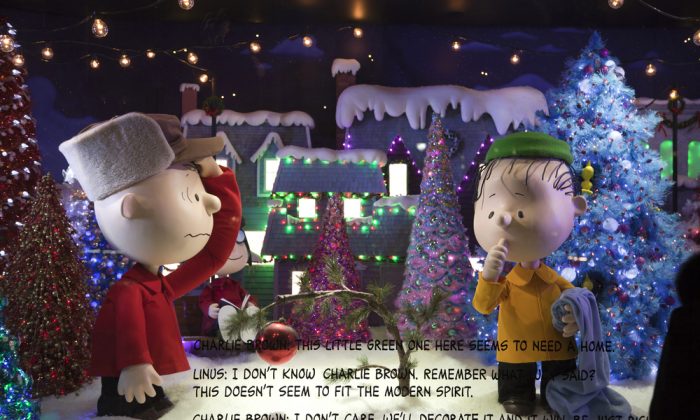 AUSTIN, Texas—A Texas judge has ordered a school district to restore a decoration that included a biblical verse recited by Linus in the 1960s TV special “A Charlie Brown Christmas.”

Officials in the Killeen school district north of Austin ordered a nurse’s aide, Dedra Shannon, to remove a handmade decoration featuring a Bible verse from the special, fearing it violated prohibitions on religion in classrooms.

The Houston Chronicle reports that Judge Jack Jones ruled Thursday the display should be put back up with an added line calling it “Ms. Shannon’s Christmas message.”