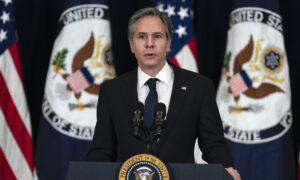 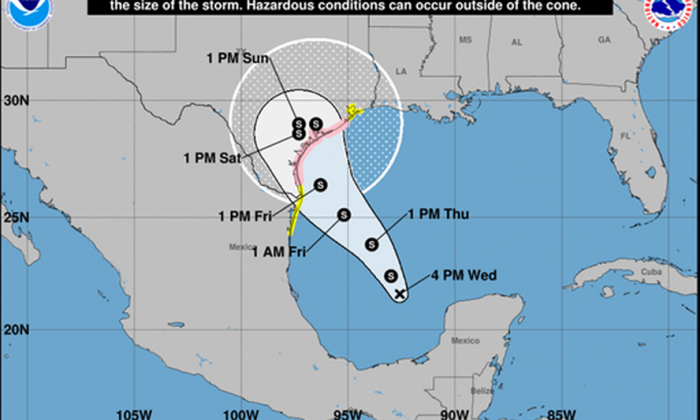 Texas Gov. Greg Abbott declared a state of disaster for 30 Texas counties, according to reports, in anticipation of Tropical Depression Harvey making landfall in the Gulf region.

The remains of Tropical Storm Harvey reformed into a tropical depression and are heading to the coast, the National Weather Service said on Wednesday.

The storm could make landfall by Friday.

As the station reported, “On Wednesday, the governor also ordered the State Operations Center to elevate its readiness level as the possible storm approaches.”