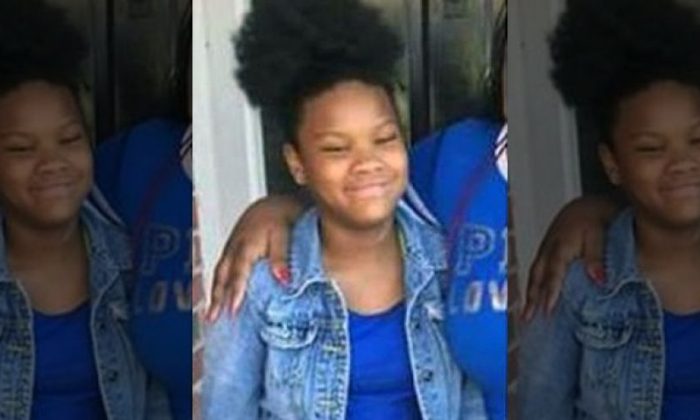 A Texas teenager was found dead this week after her family received a ransom call.

The man was identified as 19-year-old Michael Titus.

Investigators said a family member of Randle was dating a man who stole drugs from people, according to an affidavit. The arrest affidavit details that the two people were Devontae Owens and Laquon Wilkerson, and they were arrested in connection with the kidnapping of the girl in retaliation for the theft, CBS News reported.

Owens’ and Randle’s cellphones had been traveling in the same direction until Randle’s phone was shut off, the documents said.

Owens, 24, and Wilkerson, 30, are now in jail after they were arrested on Saturday night. Two others are reportedly being questioned. Wilkerson is being held on aggravated kidnapping charges, and Owns is currently being held on the same charges.

“We didn’t have the positive result we were looking for, but being able to let Shavon’s family know that we’ve located her was our goal,” Eric Jackson, who special agent in charge of the Dallas FBI, told CBS. “We’re going to continue our investigation and anyone we find that were involved in this heinous crime against Shavon, we will bring you to justice and we will hold you accountable.”