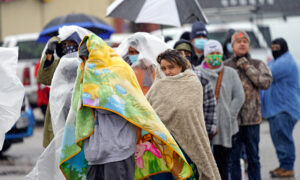 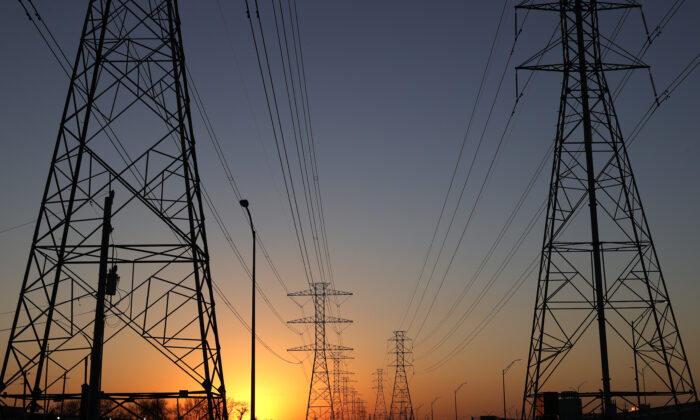 Texas Girds for Blackouts as Heat Bakes the Western States

By Will Wade and Brian K. Sullivan
From Bloomberg News

Texas is pushing homes and businesses to conserve electricity for a second day in a row to stave off blackouts as a punishing heat wave bakes the western U.S.

Temperatures will top 100 degrees Fahrenheit (38 degrees Celsius) from Montana to Southern California Tuesday, according to the National Weather Service. Dallas will reach 99. With many power plants unexpectedly down for repairs, officials warn the grid may fall short. It’s the second time since the deadly February blackouts that Texas is pleading for conservation.

“These are really hot temperatures, and there is really no break for the potential record heat until Sunday,” said Bob Oravec, a forecaster with the U.S. Weather Prediction Center.

The searing weather marks the first heat-related stress tests of the year for U.S. power grids as a historic drought grips the western half of the nation. It comes 10 months after California resorted to rolling blackouts last summer, briefly plunging more than a million people into darkness. In February, much of Texas was left without power for days during a frigid winter storm that paralyzed power plants and left more than 100 people dead.

Houston reached 100 degrees June 13, the earliest that mark has been reached in a decade, according to the weather service. That may signal an unusually hot summer coming as the city normally doesn’t endure such heat until August.

As the heat smothers Texas, generating plants with as much as 12.2 gigawatts of capacity—enough to power about 2.4 million homes—have been down for repairs. Officials warn reserve power supplies could fall short any time until 9 p.m. Prices on electricity for delivery around Texas jumped in Tuesday trading.

Texas grid operators are struggling to determine why so many plants are unexpectedly breaking down. The number of generators out of commission is triple what officials expect for this time of year.

“This is very concerning,” Warren Lasher, a senior director for the Electric Reliability Council of Texas, said during a briefing Monday. “It’s not clear why we are seeing so many units offline.”

“Everything that needed to be done was done to fix the power grid in Texas,” Republican Gov. Greg Abbott told reporters last week while signing the legislation into law.

The generators out of service have included one of two units at the 2.3-gigawatt Comanche Peak nuclear plant near Dallas, which was taken offline over the weekend following a fire at the main transformer, according to Vistra Corp., which owns the plant.

Adam Sinn, owner of power-trading firm Aspire Commodities LLC, said the number of power plants out of service was unacceptable. “This is not a sustainable situation,” he said. “Texans deserve answers.”

In addition to the scorching temperatures, overnight lows in many areas remain extraordinarily high. That keeps pressure on power suppliers, as well as often raising the risks for people and plants.

In California, the heat pushed natural gas prices sharply higher amid surging electricity demand and weak hydropower generation. Gas for next-day delivery in Southern California was up 76 percent from a week ago, traders said Tuesday.

The overnight low in Las Vegas will be in the 90s and in the 80s in Phoenix, Oravec said. In Death Valley in California, highs will likely reach 125 degrees this week, falling only to 99 at night.

In the West, heat warnings and watches from Phoenix to Northern California will be in place through Saturday evening, the weather service said Tuesday. Temperatures in California’s Central Valley could rise to 113 between Thursday and Saturday. Parts of Arizona could hit 118.

California has ordered utilities to line up extra power supplies and giant batteries to prepare for this summer, but officials warn the system could still face shortfalls.