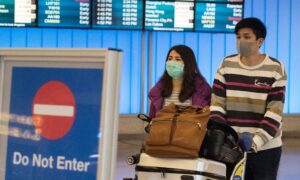 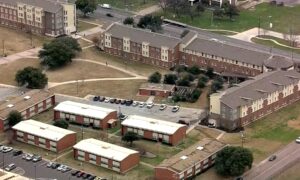 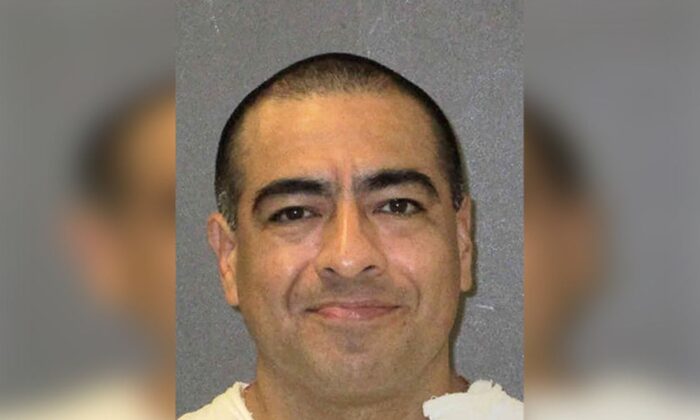 Abel Ochoa, 47, in a prison photo. (Texas Department of Corrections)
US News

Texas executed a death row inmate who was convicted for the murders of five people, including children, on Thursday evening after the U.S. Supreme Court denied a request to stay the execution.

Abel Ochoa, 47, was pronounced dead at 6:48 p.m. local time after he was administered a lethal dose of pentobarbital at a prison in Huntsville, Texas, according to The Associated Press.

“I want to apologize to my in-laws for causing all this emotional pain,” Ochoa said in his final statement before the process was initiated.  “I love y’all and consider y’all my sisters I never had. I want to thank you for forgiving me.”

Ochoa was convicted in the slayings of his wife, two daughters, and three of his wife’s family members, AP noted.

“I accepted the fact as a child, at 12 years old, when I buried my mother, my sisters, my aunt and my grandfather,” a family member, Jonathan Duran, said. “Nothing’s going to bring them back. It’s up to us to keep their memory alive, rebuild what we lost. I can’t ever replace my mother or my sisters.”

Prosecutors said that in August 2002, Ochoa went on a rampage in his living room after he smoked crack cocaine.

Police stopped Ochoa while he was driving soon after he opened fire on his family members.

“Ochoa told the arresting officer that the gun he used was at his house on the table, that he could not handle the stress anymore, and that he had gotten tired of his life,” according to court records, Reuters reported.

Later, according to AP, he told police that he was spending as much as $300 on crack cocaine and even took out loans to support his drug addiction.

“While I was lying on the bed my body started wanting more crack. I knew if I asked my wife for more money to buy some more crack she wouldn’t let me have it,” Ochoa said when he confessed to officials.

The Supreme Court rejected his case at around 6 p.m. on Thursday, setting up the execution just minutes later

“Mr. Ochoa presented a compelling case for commutation to a life sentence given his deep and sincere remorse for his crime, the positive impact he has had on guards and other inmates, his personal story of redemption, and his remarkable faith and relationship with God,” his attorney, Jeremy Schepers, wrote to the high court on Wednesday, reported The Texas Tribune. “Given his unique story, Mr. Ochoa retained a professional videographer to conduct a filmed interview with Mr. Ochoa to present to the Clemency Board.”