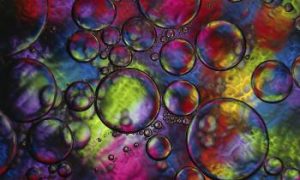 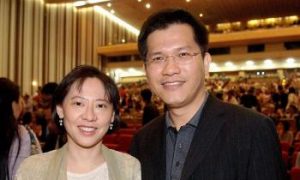 [xtypo_dropcap]T[/xtypo_dropcap]he Texas Water Development Board (TWDB) announced that funds will be allocated for a number of water conservation projects to improve the water supply infrastructure. The TWDB announced on Jan. 20 that about $10 million will be given for these projects.

One of the three projects is renovations to the city of Eden’s water supply system. The city is east of San Angelo in Concho County. Eden has approximately 580 water connections and 470 wastewater connections.

Eden’s major concern is that the city’s current water and wastewater system cannot handle the current population’s water demands. The money will be used to construct another deep-water well to dredge out surplus water from the underground supply; this will be Eden’s third deep well. Other innovations include a new ground storage tank, cooling tower, chlorination system, plant piping systems, as well as a raw water line from the well to the treatment plant.

The TWDB announced a $57,750 grant from the EDAP Research and Planning Fund to the Beaver Creek Water Control and Improvement District No.1. The agency will prepare a plan to provide water to residents who rely on private wells.

The district is small, with a population of 10,376 in Burleson County southeast of Caldwell, Texas. The TWDB will first collect and study water related data. Additionally, the agency will assist with regional planning and preparing of the state water plan to develop water resources.

The final allocation includes $5,800,000 to build a 1 million gallon per day surface water treatment plant in the Stephens Regional Special Utility District. A total of 1,200 linear feet of treated transmission mains will be installed and the pump station will be improved. North of Abilene, the district encompasses a six-county area with a population of 2,652, only 1,450 of whom use the public water supply.