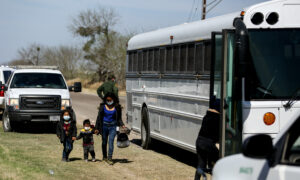 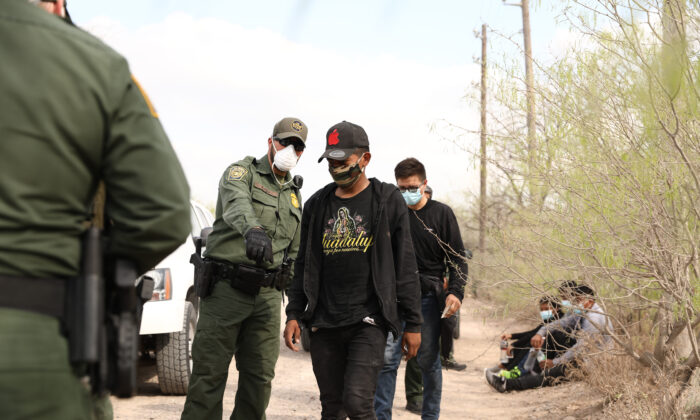 A Texas Democrat said Wednesday that President Joe Biden’s administration has to change its messaging about the border and show migrants being returned.

Rep. Henry Cuellar said on Fox News’ “Fox and Friends First” that people have to be discouraged from coming incorrectly in “a more concise, clear message.”

Homeland Security Secretary Alejandro Mayorkas said Tuesday that the number of apprehensions at the southern border is on pace to reach a 20-year high, according to a statement from the Department of Homeland Security.

“Message number one from the administration has to be changed,” Cuellar said.

Biden said Tuesday that migrants shouldn’t come into the country during an interview with ABC News’ George Stephanopoulos. The president also told reporters that he has no plans to visit the southern border.

Mayorkas said “unaccompanied children,” aren’t being turned away, but the majority of “single adults and families,” according to the statement.

Cuellar said people will be influenced by what they hear and images they view of others making the journey over the river. He added that criminal organizations are another aspect of the situation.

“The criminal organizations are aggressively marketing it because the more people they get the more money they make,” Cuellar said.

Cuellar said while he was speaking to 16 and 17-year-old teenagers at a shelter, they told him when saw others going over the border on television, they wanted to go over as well.

Cuellar said if people aren’t shown images of others getting turned away, they will only see the images of people going through the border.