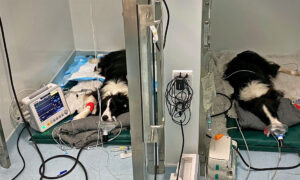 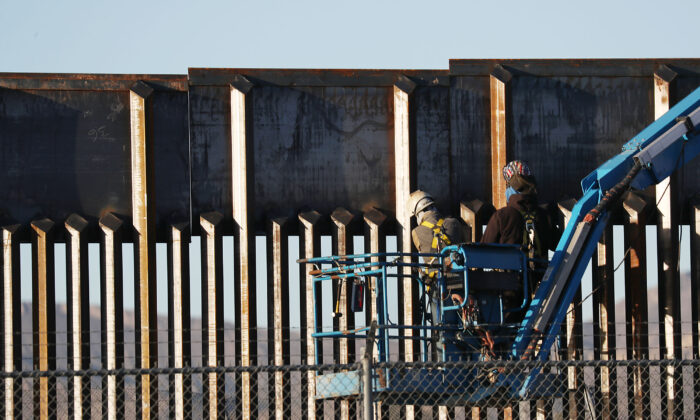 Rep. Henry Cuellar (D-Texas) said the increasing number of migrants at the U.S.-Mexico border is “not a crisis yet” but will be “very soon.”

In an interview with Fox News, Cuellar said that more and more people are streaming to the border, and coupled with the COVID-19 pandemic, serious problems may emerge.

“The snapshot right now—is it a crisis? No. Is it getting there? Yes,” he said. “You add COVID-19 on top of that. You add a lot of the border communities are not getting the vaccines fast enough. The fact they aren’t letting Mexican legal visa holders come across, but they’re letting undocumented people in, that does cause a concern to me and a lot of my border community leaders down there. So yes, and if you look at the Border Patrol, they’re operating at 25 percent.”

In another warning, Cuellar told Fox News that the number of people crossing the border illegally has been increasing.

That includes “the number of unaccompanied kids, the number of families who are coming in are just increasing every day,” the congressman added. “In my district, just a couple of days ago, 166 people. And it goes on, and just different numbers are going up.”

Department of Homeland Security Secretary Alejandro Mayorkas on Monday blamed the previous administration for the growing number of unaccompanied minors in U.S. custody after crossing the border.

“We are challenged at the border,” Mayorkas told reporters. “It is a stressful challenge.”

“That is why, quite frankly, we are working as hard as we are, not only in addressing the urgency of the challenge, but also in building the capacity to manage it and to meet our humanitarian aspirations and execution of the president’s vision,” he said.

In recent days, meanwhile, the Biden administration opened a tent facility in South Texas, where the Department of Health and Human Services will hold unaccompanied minors. Another tent facility is planned for U.S. Customs and Border Protection’s Del Rio sector in Texas, officials said this week.