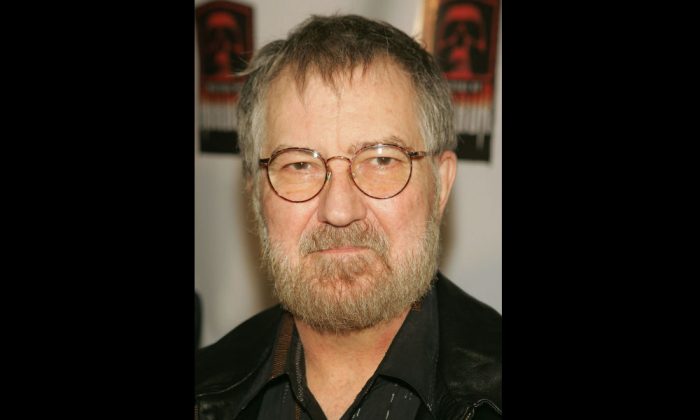 Tobe Hooper, best known for being the director of “Texas Chain Saw Massacre” and “Poltergeist” died in Sherman Oaks, California, on Saturday, Aug. 26. He was 74.

The 1970s “Texas Chain Saw Massacre,” filmed on a budget of less than $300,000, and  became one of the most influential horror films of all time.

The movie tells the story of two unfortunate siblings and some friends who go to visit the grave of the siblings’ grandfather when they are attacked by cannibals.

The film was loosely based on the true story of Ed Gein, a Wisconsin man responsible for several deaths in the 1950s and known for making paraphernalia out of dead women he either killed or exhumed.

Hooper, a native of Austin, Texas, was a college professor and documentary cameraman through the 1960s.

In 1974 he and co-writer Kim Henkel put together a small cast of college teachers and students to make the film, and within six weeks had finished the filming.

Once banned in several countries, the film spawned six sequels, and is said to have influenced other horror filmmakers, such as Ridley Scott, the director of “Alien.”

Hooper continued to work on movies and television shows throughout the 1990s and 2000s, but none of the films had the impact of his early works.