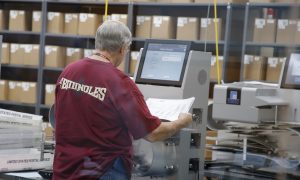 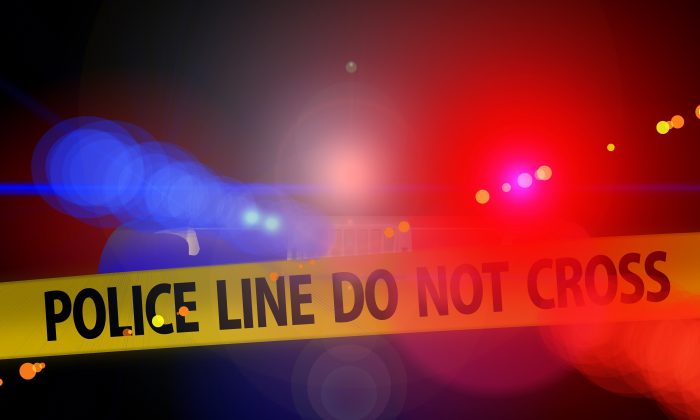 Texas Boy Who Went Missing in 2017 Is Found in Florida: Police

A Texas boy who went missing was found safe in Florida about a year and a half later, said police.

Joshua Graham, 9, was located in a suspicious vehicle in Sanford, Florida, with his noncustodial parent, Kenneth Graham, reported ABC13 in Houston.

“Regardless of the circumstances, the feelings of loss and devastation are indescribable when any child is taken from a parent,” Sanford Police Chief Cecil Smith told WFTV.

A 9-year-old Texas boy who had been missing since 2017 was found Saturday morning with his father in Sanford, according to Sanford police.

The boy and Graham left in late 2017 without the father notifying his wife about the decision, according to police.

Joshua’s mother had sole custody of the boy at the time, ABC13 reported.

He was filed as a missing person with the status of “abducted by noncustodial parent,” said officials in Texas.

The boy was 7 when he was last seen.

Smith commended law enforcement for its efforts in tracking down the boy.

“The officers and investigators involved in this case are delighted to have played a significant role in reuniting this mother with her child after two long years. I am proud that the officers responding to this call quickly identified that something didn’t seem right, and those instincts led to this happy conclusion,” the chief said, WFTV reported.

Joshua is now in the custody of Child Protective Services and is waiting for his mother, officers stated.

#BREAKING: A Texas boy missing since 2017 was found early Saturday morning in Sanford, according to police.

However, Texas authorities said criminal charges may be filed against him.

Investigators calling on anyone with information regarding this case to contact Sanford Police Department or Crimeline at 800-423-TIPS or visit www.crimeline.org.

#Media #Breaking Sanford Officers Locate Juvenile Missing Out of Texas Since 2017 – Chief Cecil Smith stated: “Regardless of the circumstances, the feelings of loss and devastation are indescribable when any child is taken from a parent.” https://t.co/BU7M3hnVw6 pic.twitter.com/saJxuv26KH