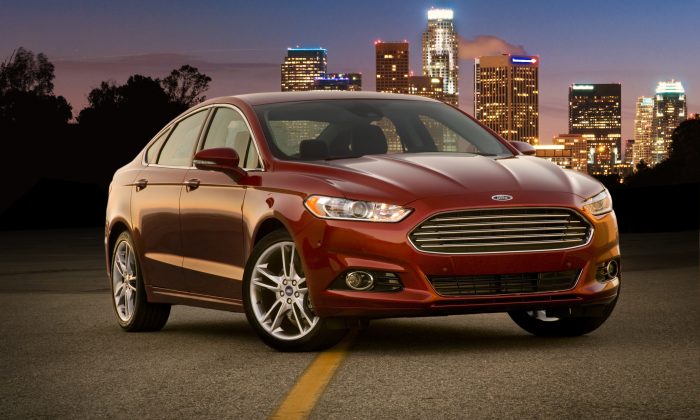 “The competition gets tougher each year, which benefits consumers as automakers strive to develop new technologies, as evidenced by the Green Car category that included three electric vehicles and three hybrids,” said Michael Marrs, president of the Texas Auto Writers Association (TAWA).

The awards were presented to the winning manufacturer’s representatives at a banquet held at the Marriott Hotel on April 29.

The Texas Auto Writers Association Inc. was founded in 1985 by automotive journalists who wanted to provide an avenue of professional growth, development, and networking.

These professionals sought to create an automotive event that was unique to Texas, and the result was the Texas Truck Rodeo. Since 1992, Truck Rodeos have been held in San Antonio, Houston, Dallas, Fort Worth, Granbury, and Spring Branch.

In 2003, TAWA created an event for sedans, sports cars, and other vehicles not eligible for the Truck Rodeo. The TAWA Spring Challenge, as it was originally known, was held in the Texas Hill Country near Austin. The Texas Auto Roundup, as the event is called today, is held at the Texas Motor Speedway in Fort Worth.

For more information about the Texas Auto Writers Association, including such upcoming events as the Truck Rodeo to be held in San Antonio in October, visit www.texasautowriters.org