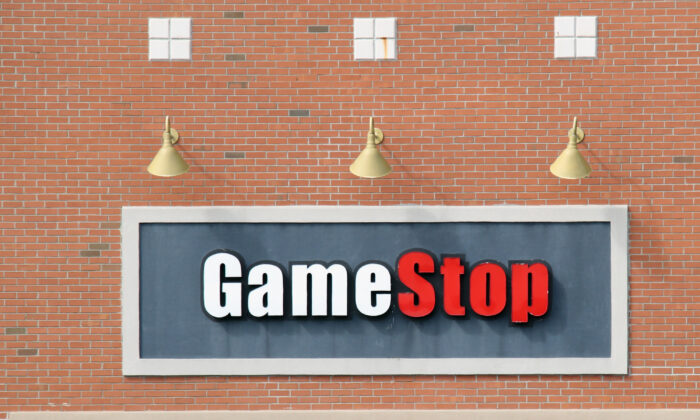 Texas Attorney General Ken Paxton on Friday announced his office will investigate trading platforms after they restricted access to purchases of certain stocks like GameStop on Thursday.

“Today I’m launching an investigation into [trading platform Robinhood] and hedge funds who rigged our free [market] for the benefit of Wall St elites,” Paxton, a Republican, wrote in a tweet. “The US econ should be transparent, open. This week’s coordinated corruption by a cabal of oligarchs shows it isn’t. I’ll help fix that.”

The Epoch Times reached out to Robinhood for a comment.

“Wall Street corporations cannot limit public access to the free market, nor should they censor discussion surrounding it, particularly for their own benefit,” he said in a statement.

Paxton noted that it appears to be a coordinated attempted by hedge funds, platforms, and servers to shut down “threats to their market dominance,” and “it stinks of corruption.”

Robinhood said on its blog late on Friday opening new positions is currently allowed but limited in 23 securities, including GameStop.

At the same time, Google confirmed to The Verge that it deleted about 100,000 negative reviews of Robinhood following the move. Google said that it “combines human intelligence with machine learning to detect and enforce policy violations in ratings and reviews,” which includes a policy that prohibits reviews written to manipulate an app’s rating.

Hedge funds and other short sellers had a bruising week. GameStop short-sellers endured mark-to-market losses of $19.75 billion so far this year, according to S3. Even so, the stock remained highly-shorted with $11.2 billion short interest.

The Securities and Exchange Commission (SEC) issued a rare joint statement from its acting chair and commissioners. It said it was working closely with other regulators and stock exchanges “to protect investors and to identify and pursue potential wrongdoing” and would “closely review actions … that may disadvantage investors” or hinder their ability to trade stocks.

Noted short-seller Andrew Left, who runs Citron Research and sparked the slugfest with his call against GameStop, on Friday turned his back on publicly detailing companies’ shortcomings, capping a week of intense backlash against him and others.