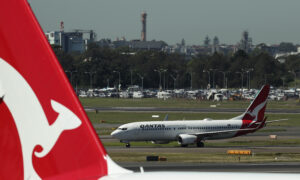 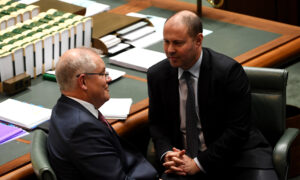 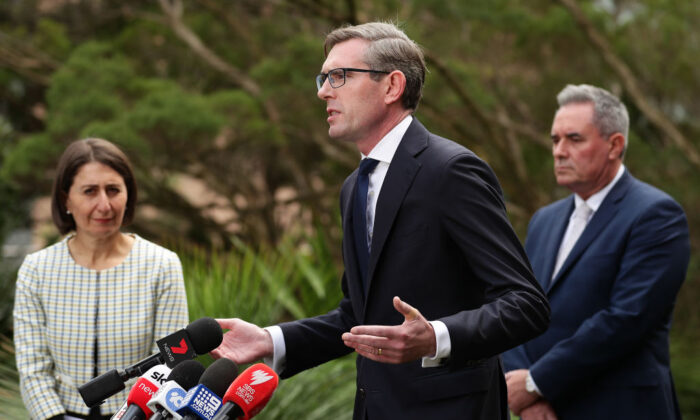 NSW’s unemployment rate is forecast to reach 7.75 percent, with 275,000 people losing their jobs as the state grapples with the financial fallout of drought, bushfires and the COVID-19 pandemic.

State Treasurer Dominic Perrottet delivered a sobering economic update in parliament on Tuesday, the day he was due to have handed down the NSW budget.

Instead of announcing a surplus, the treasurer foreshadowed significant deficits for at least this year and the next.

“After months of bad news, it is easy … to become desensitised,” Perrottet said.

“But we need to be very clear: Our state is in for a testing time. What some are calling the worst downturn since the Great Depression.”

Perrottet outlined a number of NSW treasury forecasts, including the June quarter unemployment rate and a $20.3 billion drop in tax revenue over the five years to 2023-24.

He cautioned that forecasting was “extremely challenging” in the current environment.

The state economy was expected to contract by around 10 percent this financial year, and Perrottet noted that young female workers had been disproportionately affected by the COVID-19 financial fallout.

The state was shifting from response to recovery, with much of the economy to reopen for business from July 1, the treasurer noted.

He announced a new small business recovery grant would provide up to $3000 to help small to mid-size enterprises “adapt to life in the four square metre economy.”

They also planned to target support at key sectors, including construction, tourism, retail and accommodation.

Opposition Leader Jodi McKay told parliament the government was “marching NSW off the September cliff … when JobKeeper disappears for more than one million people across NSW.”

She said too many people had slipped through the cracks of government support, including casual and part-time workers, freelancers, women and young people.

She called for greater financial help to female-run small businesses, the expansion of free TAFE courses in areas of skills shortage, improved access to child care and for the use of local manufacturers in government projects.

The state government on Tuesday also announced an extra $388 million to fast-track elective surgeries delayed during the pandemic and a $12.8 million package to support small and medium exporters.

Deputy Premier John Barilaro said the package was designed to “unlock the regions and boost international trade once again, making it easier to get exports from paddock to port and plate.”

It will include more local trade advisors, an increased presence in key Asian markets, a new e-commerce program to develop alternative channels to market and a $10,000 grant scheme, Barilaro said in a statement.