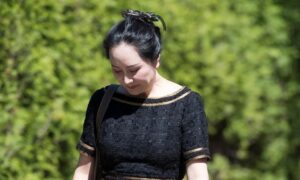 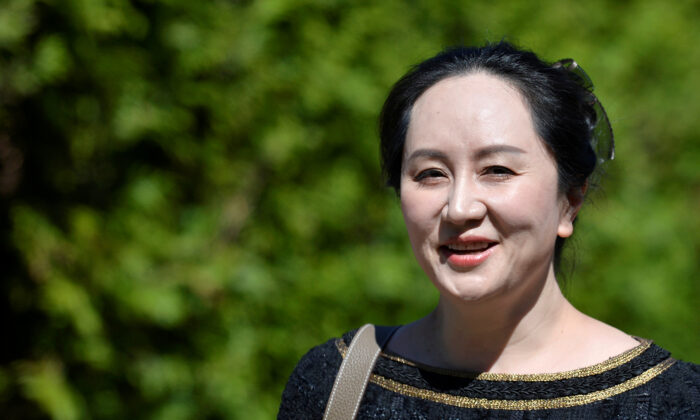 VANCOUVER—Testimony will continue today in the Meng Wanzhou court case in Vancouver.

The lawyers for the Huawei executive are trying to show her arrest two years ago was unlawful and she should not be extradited to the U.S. for alleged fraud.

An RCMP officer who arrested Meng testified Monday, said a plan for police to board her plane and arrest her immediately upon landing in Vancouver was merely a suggestion.

Const. Winston Yep says it was an idea shared by text message from another officer—and one that Yep didn’t believe was wise because it could compromise public safety.

Instead, he agreed in a meeting with Canada Border Services Agency officials that Meng should go through customs and screening before the arrest.

The witnesses called to testify in court this week have been requested by Meng’s defence, but a lawyer for the Attorney General of Canada was the first to question Yep.

About 10 witnesses are expected to testify this week.