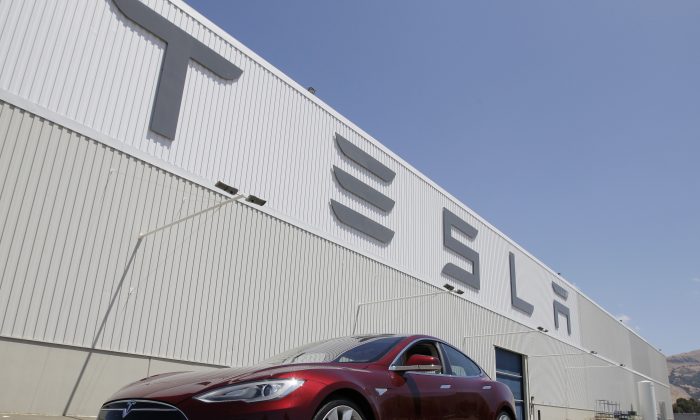 Tesla is offering an upgrade for the battery shield for Model 3 cars, which is designed to reduce fire risk if the car hits debris.

The company developed the upgrade after two widely reported incidents last year, that included cars running over debris on the road which then results in battery fires.

The upgrade is a bolt-on deflector assembly that is free to current Model S owners.

The fix isn’t much to look at, really just a fairly small shield.

But Consumer Reports, which has in the past given the Model S extremely high reviews, says that the modification “should provide significant protection to the battery pack.”

“If Tesla’s debris-deflector works as anticipated, it’s an elegantly simple solution. The new components are unlikely to change the aerodynamics of the car or add any significant weight,” it added.

“Having our upgrade made was a simple process, aided by the Tesla service center in Milford, Conn., picking up the car and returning it in two days, at no charge. We applaud the way Tesla has addressed this risk and appreciate the customer service.”