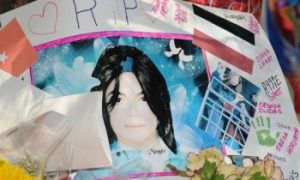 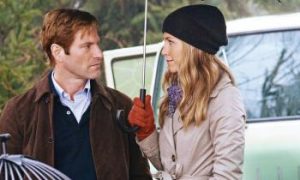 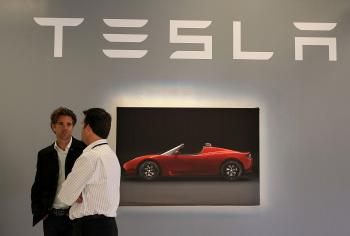 Tesla applied to become a publicly traded company in January, and this partnership with the world’s largest automaker could be the first step in launching Tesla into a household name.

A partnership with Toyota builds instant credibility for an automaker some experts doubted had the skill and capital to be a major player in the electric vehicle market to become more than a niche manufacturer.

The company currently makes a single model, the Roadster—a plug-in electric sports car that sells for $110,000.

"I’ve felt an infinite possibility about Tesla’s technology and its dedication to monozukuri (Toyota’s approach to manufacturing)," said Toyota President Akio Toyoda in a statement.

“Decades ago, Toyota was also born as a venture business,” Toyoda said. “By partnering with Tesla, my hope is that all Toyota employees will recall that ‘venture business spirit,’ and take on the challenges of the future.”

Indeed, Toyota has been anything but edgy and cool these days—it has overtaken GM as the world’s biggest automaker. Its Camry sedans and Corolla models are solid, reliable people-haulers but the company today is a world apart from its entrepreneurial roots in post-war Japan.

Tesla, with its recent IPO, is looking to grow. So far, it has delivered only 1,000 units of its Roadster model to customers, a paltry amount if the company wants to be a major player in the automotive industry.

“Tesla's goal is to produce increasingly affordable electric cars to mainstream buyers—relentlessly driving down the cost of EVs,” the company said in a statement last week.

The Roadster is an eye-catching car. But with its high-performance track-record and a high sticker price, it’s anything but affordable to mainstream consumers.