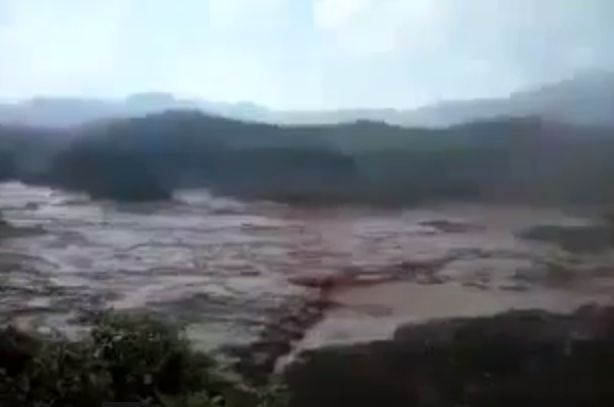 A dam has reportedly broke in Mariana, Brazil, according to reports on Thursday.

Multiple fatalities have been reported after the dam was breached.

Journalist Henrique Andre broke the story on Twitter. He later gave an update, saying 16 people were killed and 45 were missing due to the breach.

Government officials called the breach a “catastrophe,” according to early reports.

Here’s another shot of the video:

Mariana is the oldest city in state of Minas Gerais, Brazil. It is located near Belo Horizonte.