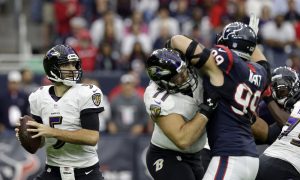 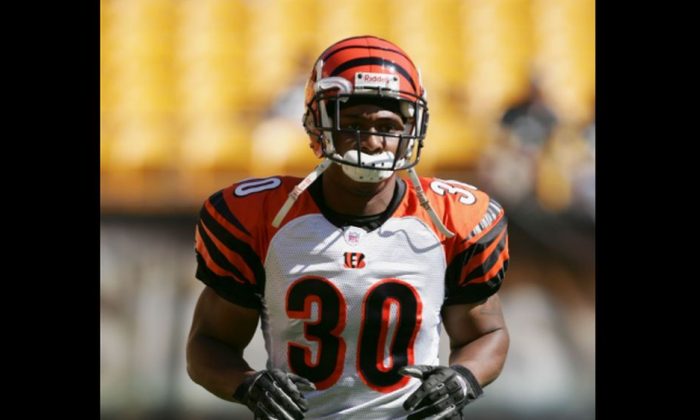 Cornerback Terrell Roberts #30 of the Cincinnati Bengals warms-up for the game against the Pittsburgh Steelers at Heinz Field in Pittsburgh, Pennsylvania on Oct. 3, 2004. (Photo by Doug Pensinger/Getty Images)
Entertainment News

A former NFL player, Terrell Roberts, was shot and killed in his grandmother’s backyard while he was visiting her.

According to CBS San Francisco, he was visiting her home in Richmond, California, located near Oakland.

Roberts played several seasons as a defensive back for the Cincinnati Bengals in the mid-2000s.

He was at his grandmother’s home on the 1200 block of Fascination Circle on Sept. 11. Someone entered the house and shot him in the backyard, his family told the CBS affiliate station.

Roberts’ family said he had a “heart of gold” and didn’t have any enemies.

They added that he was not “mixed up in anything bad.”

No suspects were in custody as of early Sept. 12, reported the San Jose Mercury News.

The former NFL player went to El Cerrito High School before he played football for Oregon State University. He ultimately played for the Bengals for two seasons before he was released in 2005.

Word of his death began to spread on social media following the shooting.

Smith continued: “Another one of my former teammates [was] shot and killed rest easy Terrell Roberts one of the strongest DBs to play the game … rest easy my boy.”