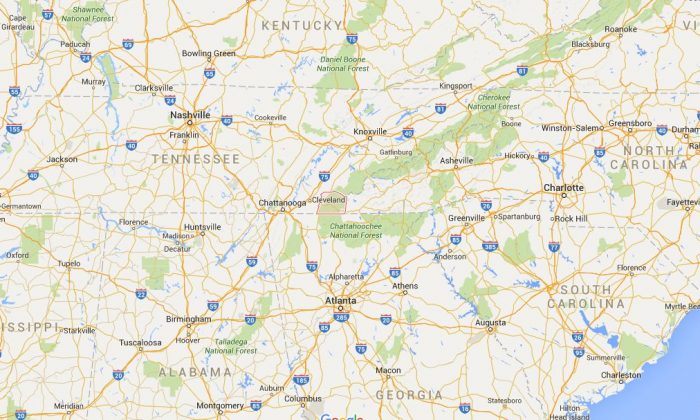 Police say man was drunk in van when he hit a horse-drawn buggy in Polk County, TN. https://t.co/EaNzFHP4NQ pic.twitter.com/XqrcGTAjeZ

Shelton has been charged with several counts including drunken driving, leaving the scene of an accident and vehicle assault by intoxication.