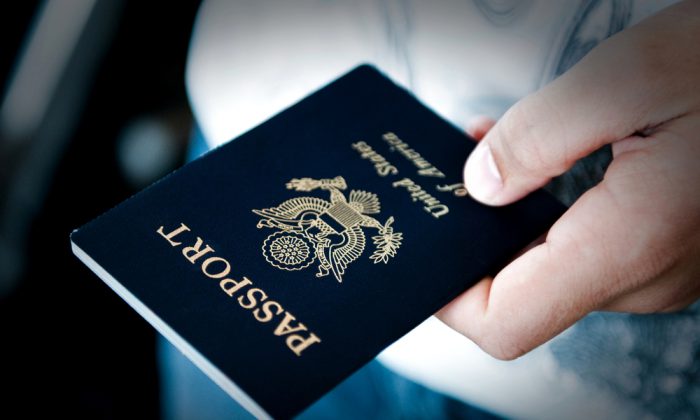 NASHVILLE, Tenn.—A Tennessee sheriff’s major is charged with lying about being a U.S. citizen on his job application, then denying it when he later applied for citizenship.

A news release says McBurney was born in Ireland and wasn’t a U.S. citizen, but claimed it in his 2010 job application documents.

He became a citizen in February.

He faces up to 40 years in prison for unlawful procurement of citizenship, false statement about naturalization under oath and wire fraud. He faces a $250,000 fine for each charge. He could lose his citizenship.