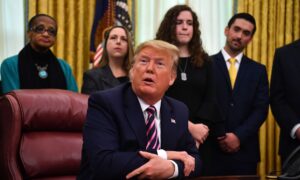 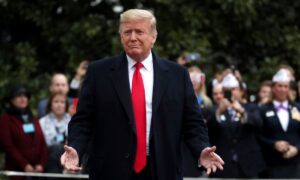 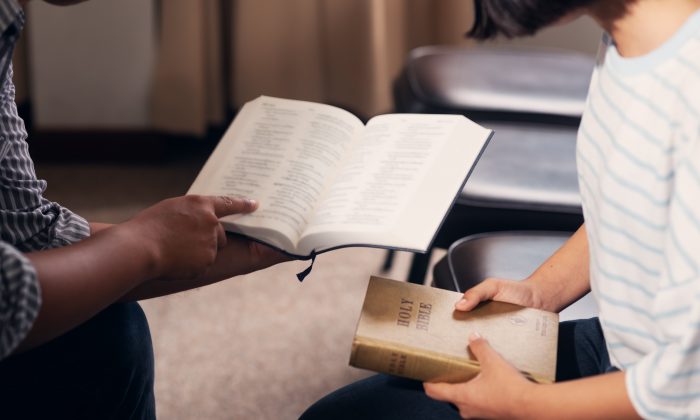 A public school district in Carthage, Tennessee has agreed to cease promoting Christian faith to settle a federal lawsuit brought by atheist students and their families.

The 2019 lawsuit, filed by the Tennessee chapter of American Civil Liberties Union (ACLU) on behalf of one middle school and three high school students, accused the Smith County School System of engaging in a series of “unconstitutional activities,” including a teacher’s reading of Bible verses to students at the beginning of classes, teacher-led prayers at school assemblies, coach-led prayers before and after sports events, and inviting members of an evangelical Christian organization to distribute Bibles to fifth-grade students.

“All of these activities send a clear message to minority-faith and non-religious students that they are second-class members of the school community while their Christian peers are favored by school officials,” the lawsuit alleges, adding that the school district violates the parents’ right to choose a non-Christian or non-religious upbringing for their children.

According to ACLU, a federal district judge on Monday issued a final order (pdf), prohibiting teachers and other Smith County Schools officials from leading prayers at school events; organizing, requiring or encouraging students to attend religious services; or citing or assigning religious readings in class without a non-religious, educational reason. The order came in the form of a consent decree, meaning that the school district has agreed with the provisions in order to resolve the lawsuit.

The judges emphasized, however, that the order is not meant to limit or restrict the religious freedom of students. Students, acting on their own, are free to pray or distribute religious literature to their peers at school, as long as they do it in a non-disruptive manner. The order also specifically allows school officials to include a moment of silence in school events, which students can use for prayer.

While the Smith County Schools could not be immediately reached for comments, its broad of education said in an earlier press release that they found only some of their practices “potentially violated the requirements of the First Amendment,” and they were willing to negotiate a settlement with ACLU to comply with the constitutional mandates and avoid excessive attorney fees.

“Through its investigation, the Board found no factual support for many of the allegations and denied the same,” the school board said, noting that shortly after the lawsuit, the U.S. Department of Education issued an updated guidance on constitutionally protected prayer in K-12 schools. “It could be argued the problematic allegations do not fully comply with that publication.”

The new federal guideline (pdf) does not bring any change to existing laws or regulations. However, it is expected to empower students who want to pray at school by re-affirming their rights, including reading religious texts or praying during non-class periods, organize prayer groups, and express their religious beliefs in their school assignments.