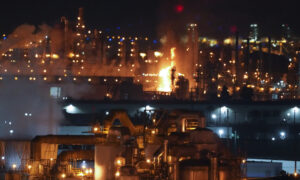 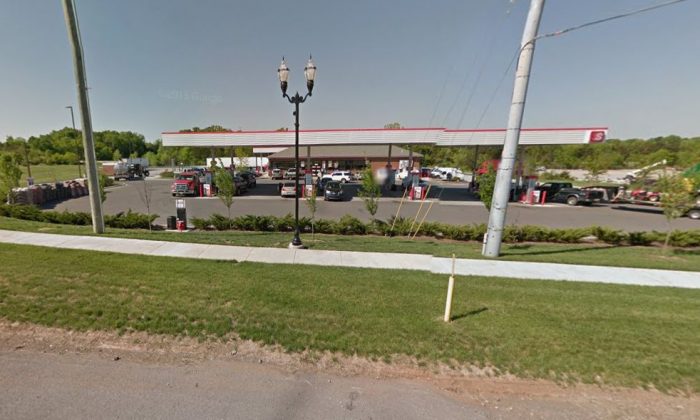 A Tennessee woman who claims to be a teacher was arrested after police received a report that she put three children inside the trunk of her car, according to local media reports.

Andria James, 33, was arrested and charged with reckless endangerment on Sunday after police officers allegedly found three children, ages 9 and 10, in her vehicle’s trunk, reported WKRN-TV. She was arrested in La Vergne at the Speedway gas station on Murfreesboro Road.

According to FOX-17, James is an Intervention Specialist with Alex Green Elementary Impact School in Northwest Davidson County.

She spoke to FOX-17, claiming two of the kids were her children and that they had stopped for pizza at the gas station. James then said that the children were playing around and that is how they wound up in the trunk.

A bystander called the police on James, reporting that she had children in her trunk. Officials said there were six other children of the same age in the car, the Daily News Journal reported.

The Sheriff’s Office said she doesn’t work for the local Rutherford County Schools.

The children’s parents were called to the scene to pick them up.

James was taken to the Rutherford County Sheriff’s Department. She was charged with reckless endangerment, and she’s slated to appear in court on March 9.

She was released from jail on $1,000 bond early Monday morning.