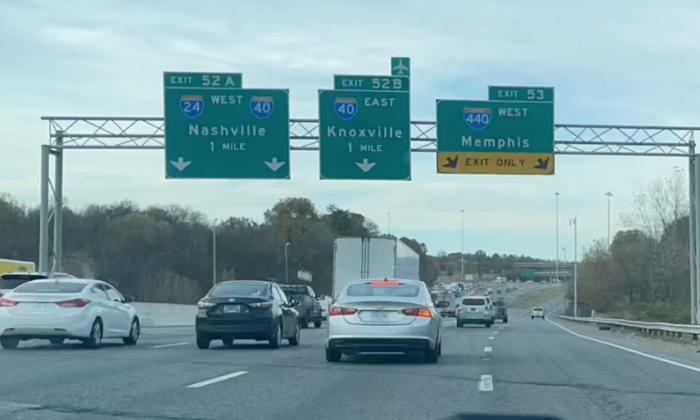 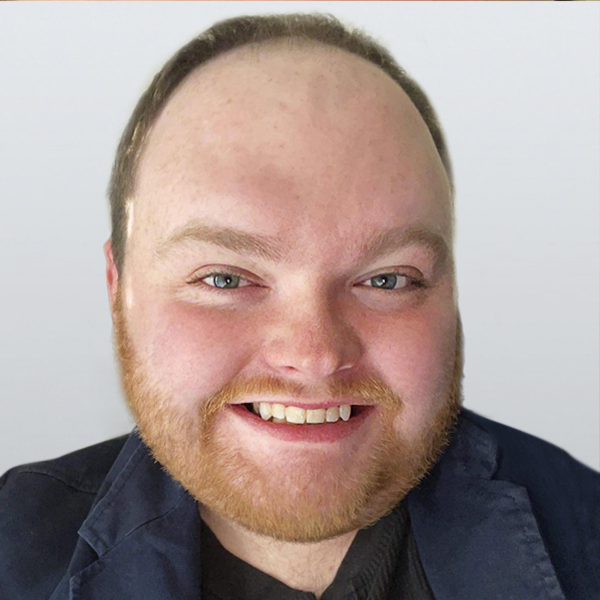 Chase Smith
Chase is an award-winning journalist. He covers Tennessee and other parts of the Southeast for The Epoch Times.
View profile
biggersmaller
Print

Tennessee’s governor and speaker of the House of Representatives are promoting a plan to bring the state its first toll lanes, that they have deemed “choice lanes.”

Gov. Bill Lee, a Republican, unveiled a “Transportation Modernization Act” earlier this month as a way to address “traffic congestion and meet transportation needs across rural and urban communities.”

Lee, in a press release, said the plan will seek partnerships between public and private entities to “allow private investment in new urban roadway infrastructure,” which he added would allow the state to reserve funds for more rural infrastructure projects.

“The plan for public-private partnerships will include exploring Choice Lanes, which are additional, optional lanes funded in partnership with the private sector on urban Tennessee interstates to decrease congestion and increase economic impact across the state,” the governor said in the release.

Choice Lanes would be additional lanes, not toll roads, but would supplement existing roadways with the private roads people could choose to pay for. The rest of the roadway would remain free and open to the public, the governor said.

“Tennessee is facing a critical juncture when it comes to transportation and mobility,” said Tennessee’s Transportation Commissioner Butch Eley.

“Our infrastructure investments will ensure that TDOT has the tools needed to quickly deliver and maintain quality roads so that Tennesseans and commerce can move across our state, all while saving taxpayer dollars.”

House Speaker on Board

In a speech to the Economic Club of Nashville on Tuesday, Republican Speaker Cameron Sexton said the state needed to address the $26 billion it needed for infrastructure and road projects.

“We can’t do everything in this state, that’s $26 billion for infrastructure and roads,” Sexton said, according to the Tennessee Lookout. “We can just focus on congestion, [but] the problem is it takes 15 years for the state of Tennessee to build a road from start to finish on average.”

Sexton spoke to the crowd about the choice lanes.

“We lease the land, [and] none of the roads you’re driving on currently would be affected at all, everything would stay free,” Sexton said. “The [only] new thing would be an express or choice lane.”

Doug Kufner, director of communications for Sexton, said the governor’s legislative priority would be an issue that the speaker would bring up for the legislative body to debate this session.

“We must have honest discussions on infrastructure in our state to solve the traffic congestion issue,” Sexton said in an emailed statement. “Those must include expanding rail access, shortening the decades-long timeline to build roads, and looking at express lanes on our interstates in highly congested areas.”

Sexton added that significant increases in shipping on interstates in the last decade require the legislature to address the problem of congestion all across the state.

“As we look to ease our congestion issues all across our state, I agree we must address our roadways. But we also must look at connecting Tennessee by rail to other hubs, like Nashville to Chattanooga to Atlanta and Nashville to Memphis,” the emailed statement continued. “The possible expansion, if feasible, of our rail system will not only help ease congestion, but will also add to our thriving state economy by connecting us to the east coast and midwestern rail routes.”

When the plan first started being discussed last fall, members of the governor’s own party were not sold on the idea.

He compares the matter to reforming the way the state pays for education, though the governor’s solution drew criticism from much of the education community.

According to the outlet, Democratic Rep. Sam McKenzie, also a member of the House Transportation Committee, remembers that when Dem. Gov. Phil Bredesen proposed the idea of a toll road during his tenure, it did not draw much support from Republicans.

“We already pay a lot in gas taxes and from a transportation standpoint, our roads are in really good condition. I give us a B-plus,” McKenzie said, according to the outlet.

McKenzie added that as long as the tolls were optional, he would support it, but would oppose a flat-fee toll road for everyone.

House Democratic Caucus Chairman John Ray Clemmons, according to the outlet, said the state’s transportation system has a flawed funding model, and that the governor’s proposal is lazy.

“[Lee is] essentially asking Democrats to vote for a Republican tax increase that won’t do a damn thing to help my folks sitting on I-24 for three hours every day,” the outlet reported Clemmons said.

Chase Smith
Chase is an award-winning journalist. He covers Tennessee and other parts of the Southeast for The Epoch Times.