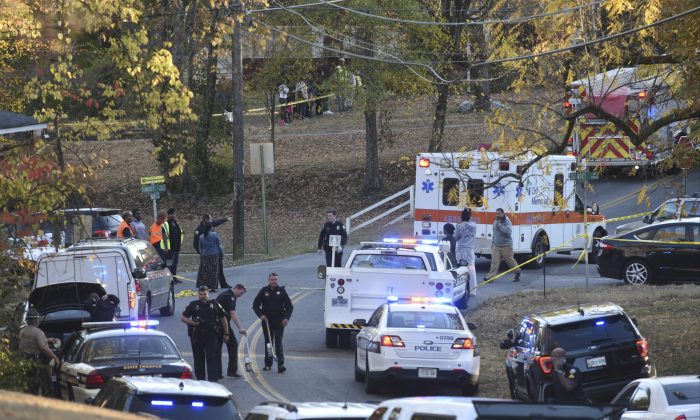 The mother of a young girl who was killed, along with four other students, in a bus crash said she’d previously warned about the school bus driver months before he was involved in the fatal accident.

The bus crash occurred in Chattanooga, Tennessee, on Monday, and the vehicle was being driven by 24-year-old Johnthony Walker. He was transporting students from Woodmore Elementary School.

Jasmine Mateen, whose daughter was killed in the Tennessee bus crash, told NBC News that Walker had taunted the children by “slamming on brakes on purpose, making all the kids hit their heads.” Mateen said she had complained about Walker after school officials called her on Tuesday.

Two of her other children were seriously injured in the crash, Mateen added.

Mateen said her children complained about Walker, and Mateen said she told the Board of Education as well as the school and the bus company.

According to CBS News, Mateen described what Walker had told the students before the crash.

“My daughter said right before the bus flipped that he was speeding around the curve and asked them ‘Are y’all ready to die,'” Mateen told CBS. Officials have not confirmed her account.

Walker was charged with five counts of vehicular homicide, reckless endangerment, and reckless driving. Police said he was driving well over the 30 mph speed limit when he lost control of the vehicle. He’s slated to appear in court on Nov. 29.

Craig Harris, a parent of two children on the bus, told ABC’s “Good Morning America” that Walker drove too fast at times.

“There has been times where I’ve seen him going a little faster than he probably should be going,” Harris said.