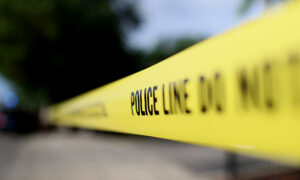 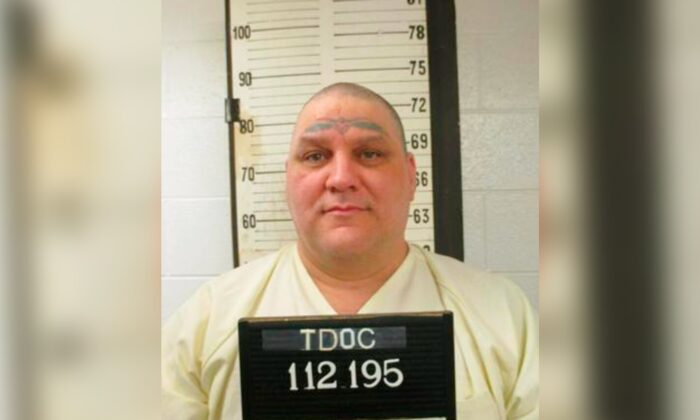 A statement from Tennessee Department of Correction spokesperson Dorinda Carter said he appears to have died from natural causes, although the exact cause of death is pending. Hugueley, 53, was pronounced deceased at Riverbend Maximum Security Institution at 2:35 a.m., according to the statement.

Hugueley attorney Amy Harwell said she received a call just before 6 a.m. Friday from a prison chaplain notifying her of her client’s death.

“He had been suicidal for years,” Harwell said, “But TDOC is telling me they do not think it was suicide.”

Hugueley was sentenced to death in 2003 for fatally stabbing prison counselor Delbert Steed at the Hardeman County Correctional Complex the previous year. Hugueley had already been given a life sentence in August 1986 after he was convicted of shooting his mother, Rachel Waller of Dyer County, with a shotgun and dumping her body into the Forked Deer River.

In 1991, Hugueley killed a fellow inmate while he was incarcerated at the West Tennessee High Security Prison. Six years later, Hugueley stabbed another inmate at the state’s maximum security prison at the time, Brushy Mountain. Hugueley was later moved to the Riverbend Maximum Security Institution in Nashville.

Harwell issued a statement, saying Hugueley “entered the Tennessee Department of Correction as a profoundly damaged individual who from his 12th birthday to today spent less than two years outside of an institutional setting.”

He spent the last 18 years in solitary confinement “where he had severely limited interaction with other humans and was systematically denied access to treatment and basic health care,” Harwell said. “Years of this kind of abuse took a tremendous physical and mental toll upon Stephen. That Stephen withstood this treatment for so long is a testament to the strength of his spirit.”

Huguely had sued the Correction Department in federal court over his solitary confinement. In a statement sent to the court Tuesday, he accused the department of using the threat of impending execution to either “compel me to commit suicide, like my father,” or to “coerce me into settling for less than I want.”

The state moved to set his execution date the same day.