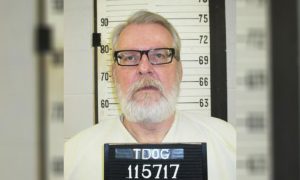 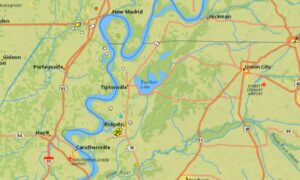 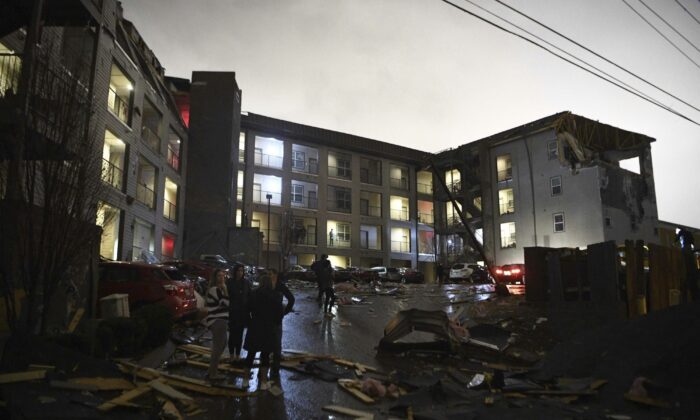 Debris is scattered across the parking lot of a damaged apartment building after a tornado hit Nashville in the early morning hours of March 3, 2020. (Courtney Pedroza/The Tennessean via AP)
US News

Tennessee Declares State of Emergency After Tornado Hits Near Nashville

The Tennessee Emergency Management Agency has activated a state of emergency after a tornado slammed parts of the state, causing at least 19 deaths

Gov. Bill Lee, in a Tuesday press conference, said that “we will expand that response as the day unfolds,” adding that a state of emergency was activated. Lee said that he will tour the damaged areas in a helicopter later in the day.

The state declared a level three state of emergency, which has been defined as a “serious emergency or minor disaster has occurred or a situation is deteriorating rapidly and public warnings are being issued,” Fox17 Nashville noted.

“Don’t go near where the damage is. You don’t need to go there,” Lee said in the news conference.

Officials told ABC News that at least nine people had died after a tornado ripped through parts of Nashville and near Nashville, the largest city in the state, early on Tuesday. The Tennessee Emergency Management Agency said four died in Putnam County, two died in Nashville, two died in Wilson County, and one died in Benton County.

A number of businesses and homes in the area have been destroyed, officials said.

The tornado hit the CBS Nashville affiliate station directly, according to the broadcaster.

Metro Schools will be closed on Tuesday, March 3 due to the tornado damage throughout Nashville. District offices will remain open and 12 month employees should report. More information on school closures available at https://t.co/JYTaiJb2ph

“Multiple emergency responders are responding to those who are injured and trying to get them the help that they need,” Chandler added. “We appreciate your concern, your prayers. Continue to pray for our first responders and those that are injured and we will continue to keep you updated.”

National Weather Service officials said the tornado appeared to have stayed on the ground for about 10 miles and ended in Hermitage, Tennessee.

Tornado-hit areas include Centennial Boulevard and Briley Parkway in West Nashville, reported WKRN, which added that part of the Five Points neighborhood in East Nashville is half-destroyed.