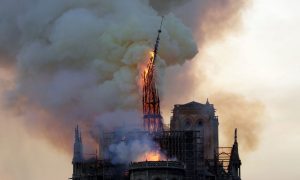 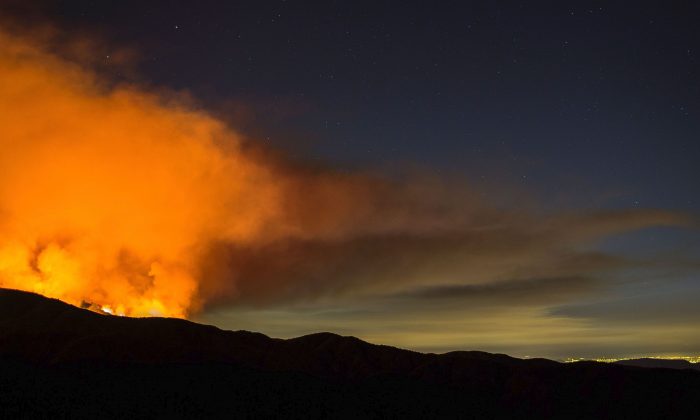 The Tenaja fire, which assailed the southwestern portions of Riverside County, near the city of Murrieta and the unincorporated community of La Cresta, Calif. has now reached 100% containment after burning 1,926 acres.

The blaze destroyed hundreds of acres on the Santa Rosa Plateau Ecological Reserve, which has now been closed to all public access until further notice.

“CDFW (California Department of Fish and Wildlife) staff has closed the reserve to public access in order to perform repairs to critical infrastructure and allow firefighters to completely extinguish parts of the property that may still be smoldering,” said the agency in a statement on Sept. 13.

The fire began on Sept. 4 and was initially estimated to cover 25 acres, but the blaze spread to nearly 1,000 in less than five hours. Two homes sustained minor damage, while 1,200 homes were threatened due to the size of the fire. There were no civilian injuries reported, and three firefighters sustained minor injuries.

“Crews have been doing an excellent job getting into difficult areas and stopping the flames before they damage structures,” Cal Fire Division Chief Todd Hopkins told reporters at a Thursday news conference.

The fire was named Tenaja after an area near Tenaja Road and Keith Clinton Road caught fire in the community of La Cresta. Over 1,200 people were evacuated, while multiple schools in Murrieta, Perris, and Lake Elsinore were closed due to poor air quality, affecting more than 23,000 students.

A care and reception center were established for evacuees and small pets at Murrieta Mesa High School. The area, known for its horseback riders and ranches, also allotted areas to evacuate large animals. The San Jacinto Animal Shelter took in large animals, while the Los Alamos Sports Park was used for horse trailers.

Multiple fire locations could be seen across western Riverside County, including areas such as Wildomar, Menifee, and Moreno Valley. Neighboring Orange County sent fire crews to assist with the blaze due to its proximity.

“On the day that it started, you could plainly see huge flames on the hills on the other side of the freeway from where we live. We had a lot of ash falling from the sky and it was dark. It really blocked out the sun,” Wildomar resident Tony Cavazo told The Epoch Times.

The day the fire started, more than 500 firefighters were on the scene.

The Tenaja fire follows a number of other fires across California during the state’s fire season, which typically comes around late summer every year due to the hot, dry weather. In the Northern Part of the state in the Genesee Valley part of Plumas County, the Walker Fire has charred over 53,000 acres, with 62 percent contained so far. In Butte and Santa Barbara counties, evacuation orders were put in place after brush fires closed part of the Interstate 101 freeway.

Murrieta and La Cresta are roughly 80 miles from Los Angeles and have a population of 104,000. The cause of the fire still remains under investigation.