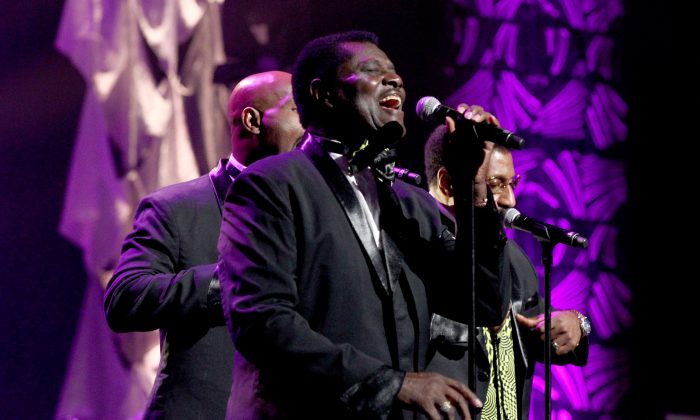 Temptations Singer Dennis Edwards May Have Been Abused by His Wife Before He Died, Legal Documents Reveal

Temptations singer Dennis Edwards may have been abused by his wife before died, Chicago Police say.

Edwards died aged 74 on Thursday, Feb. 1 from complications from meningitis, but before his death, his wife was ordered to stay away from him by adult protective services.

A protective order was filed on Jan. 12 alleging that his wife Brenda Edwards, 60, had tried to suffocate him by holding his head face down on a bed.

According to the order, Brenda also took her husband’s hearing aids away from him.

Although the order was granted on Jan. 18 and Brenda was no longer allowed to have contact with Dennis, the order was vacated after his death.

Despite this, Chicago Police say they are now investigating the allegations.

“I loved Dennis, and we were married for 18 years,” Brenda said. “I would have never done anything to harm him. These allegations are false and defamatory and will be proven as such. Until this is all over, I have no further comment.”

Dennis Edwards was a lead singer for The Temptations and wrote classic songs like “Papa Was a Rollin’ Stone” and “I Can’t Get Next To You.”

He left the group for three years in 1977 to pursue a solo career, but rejoined after they returned to Motown Records in 1980.

He had six children and several grandchildren.