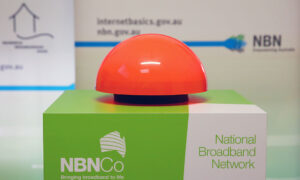 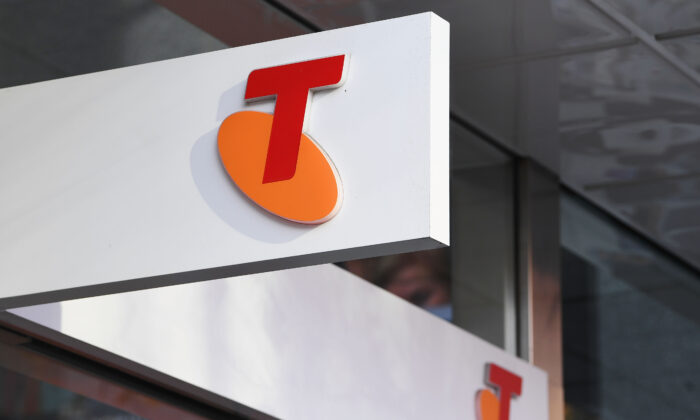 A Telstra logo is seen outside the Telstra Melbourne headquarters on June 14, 2017 in Melbourne, Australia. (Michael Dodge/Getty Images)
Australia

Telstra will start up its job-cutting program again after a year-long hiatus due to the onset of COVID-19.

The retrenchment program aimed at saving the company AU$1 billion will remove 1,425 positions across the company as part of the telco’s T22 program.

“As you all know, last year we put our T22 job reductions on hold when COVID hit,” Telstra CEO Andy Penn told staff in the memo obtained by The Australian.

“We did this to give you as much certainty as we could during a very challenging time,” he said.

“We also said we would have to move ahead on these early this year as we continue to transform the company and complete our T22 journey. Today we are proposing up to 1,425 net role reductions.”

Penn went on to say that Telstra would have worked through 90 percent of T22 by mid-2021, reducing the overall workforce by 8,000 net roles.

Telstra is expected to remove a further 800 jobs by the end of this year.

Dr. Rob Nicholls, associate professor at the University of New South Wales and expert in competition law, said the recent announcement was “not a surprise”. However, he expects the overall number of job losses to be minimised.

“T22 has changed to reflect the issues discovered in the COVID-19 lockdowns, and the number of job losses is likely to be lower than was originally planned,” he told The Epoch Times.

The announcement comes just days after Penn said Telstra was looking to relocate its overseas call centres back to Australia, according to a speech to the Committee for Economic Development of Australia (CEDA).

Penn said a drop in overall customer call volume, and the prevalence of employees working from home, allowed the country’s biggest telco to make the decision.

However, Nicholls counters this claim saying that the decision had nothing to do with call volume. Rather it was driven by the call centres being affected by lockdowns in India and Philippines, impacting their ability to handle customer inquiries.

“It’s likely that many of these jobs will remain in Australia and remain on a work-from-home basis. In effect, the changes to T22 mean that many job losses are offshored, rather than being in Australia,” he said.