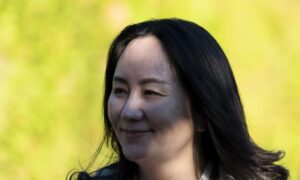 Defence Argument in Meng Extradition Should Be Heard at a Trial: Attorney General
0 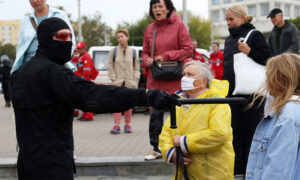 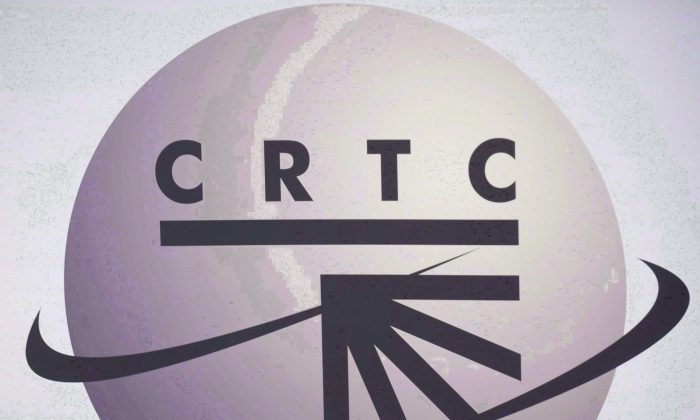 The appointment of telecom industry insider Ian Scott as the next chairman of the Canadian Radio-television and Telecommunications Commission has sparked concerns. (The Canadian Press/Graham Hughes)
Canada

GATINEAU, Que.—The appointment of telecom industry insider Ian Scott as the next chairman of the Canadian Radio-television and Telecommunications Commission has sparked both concerns that the regulator could soon be taken in a less consumer friendly direction and hope for a new direction.

Heritage Minister Melanie Joly announced Scott’s appointment July 18, while also naming Caroline Simard as the CRTC’s vice-chairwoman, saying the two have a “deep understanding of what Canadians expect in their telecommunications and broadcasting systems.”

Advocacy group OpenMedia said former chairman Jean-Pierre Blais, who chose not to reapply for the job when his term came to an end earlier this year, did a lot to open the telecommunications marketplace to increased consumer choice and affordability.

“This is a concerning choice by the government,” said OpenMedia communications manager Meghan Sali, who also noted that, under Blais, the regulator declared broadband Internet a basic service in Canada.

This is a concerning choice by the government.
— Meghan Sali, OpenMedia

“Canadians were hoping for somebody with a strong consumer rights background, and will undoubtedly be disheartened to see the Trudeau government place someone from industry into the top decision-making position.”

But media producer’s union ACTRA welcomed the appointments, suggesting a change in leadership at the CRTC was long overdue.

“A key part of the CRTC’s mandate is to ensure the vibrant expression of Canadian culture and identity. That has been ignored too often under the outgoing chair,” he said. “We welcome a change.”

Both ACTRA and the Canadian Media Producers Association also called on the government to appoint people with some background in film, television, and digital media production to the two positions that remain vacant at the CRTC.

University of Ottawa professor Michael Geist, who is also the school’s Canada research chair in Internet and e-commerce law, said there was significant pressure on Joly to name someone with a cultural or broadcasting background to the top position.

“I do think the appointment signals the government’s desire for less confrontation and drama at (the) CRTC,” Geist wrote on Twitter.

Scott, who starts his five-year term Sept. 5, was most recently executive director of government and regulatory affairs at Telesat Canada. He has also held executive roles at Telus, Call-Net Enterprises, and the Canadian Cable Television Association.

Simard is currently legal counsel within the Department of Innovation, Science and Economic Development Canada.

As well, CRTC senior general counsel Christianne Laizner was named interim vice-chairwoman (Telecommunications) for a term up to one year.