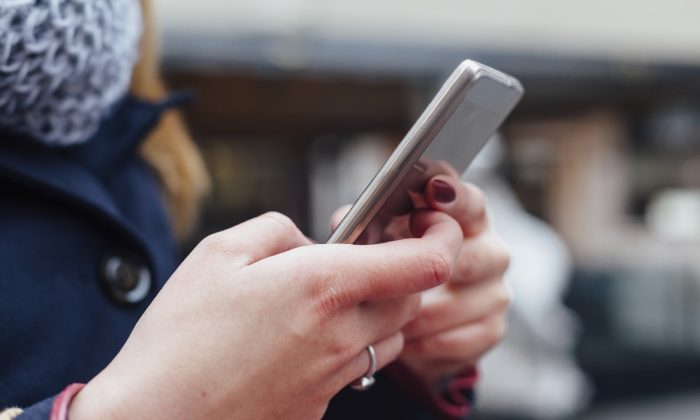 STATESVILLE, N.C.—A text message to a friend guided rescuers to a teenager held captive in the North Carolina home where her mother was also slain.

Authorities say Gary Love of Wadworth, Ohio, held the 14-year-old girl captive for days and killed her mother in a grisly crime revealed after the girl was rescued Monday.

The Iredell County Sheriff’s Office said in a news release Wednesday that authorities were filing new criminal charges against Love, including felony sex offenses with a child, kidnapping and assault on a female. He had already been charged with murder in the mother’s death.

The friend who notified authorities, 13-year-old Savannah Evans, told WSOC-TV that she woke up Monday to see the unsettling text message from her friend. She said that she and her grandmother called deputies to ask for help.

One of the text messages, which Evans showed to WSOC, stated: “call 911 me and my mom need help FAST!!”

The Associated Press is not identifying the girl or her mother because the suspect is accused of sex crimes.

“Can’t believe this. It is something out of the movies,” she said.

After the girl was rescued, the teen sent her friend a message saying she was a “lifesaver.”

The sheriff’s office said in a news release that deputies went to the home where the victims lived around 7:30 a.m. Monday after receiving the call from the friend.

Love told investigators that the mother and daughter were at a funeral, but fled out the back door when pressed for more details, according to the sheriff’s office. He was arrested soon afterward.

Deputies found the woman’s body. The daughter told deputies she had been tied up and held at the home since Christmas Eve, which was the last time she saw her mother. She was treated at a local hospital and is staying with relatives.

Love, 47, has been in North Carolina for about 90 days, according to the sheriff. Authorities say he knew the slain woman from a time when both lived in New York years ago.

The Iredell County Sheriff’s Office said that Love faces an outstanding domestic violence arrest warrant from Ohio where a victim there also had a protective order against him. Love is being held in North Carolina without bond. It wasn’t clear if he had a lawyer.