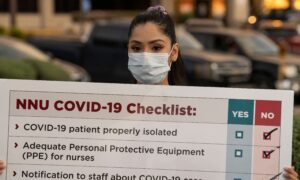 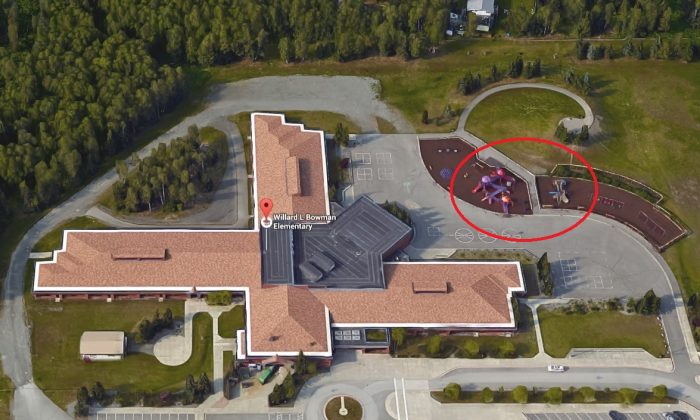 Bowman Elementary School in Anchorage, Alaska with the playground marked. (Screenshot of Google Maps/Mark by Epoch Times)
US

ANCHORAGE, Alaska—A case of burning love caused thousands of dollars in damage at a school playground in Alaska.

The teens told investigators that they burned a love letter Tuesday night from an ex-girlfriend on the playground at Bowman Elementary School and left.

Online court documents Wednesday morning did not indicate formal charges had been filed.

Rubber mulch is used on the playground to cushion falls. School district spokeswoman Heidi Embley says damage is estimated at $20,000.