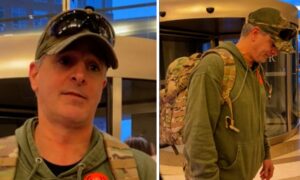 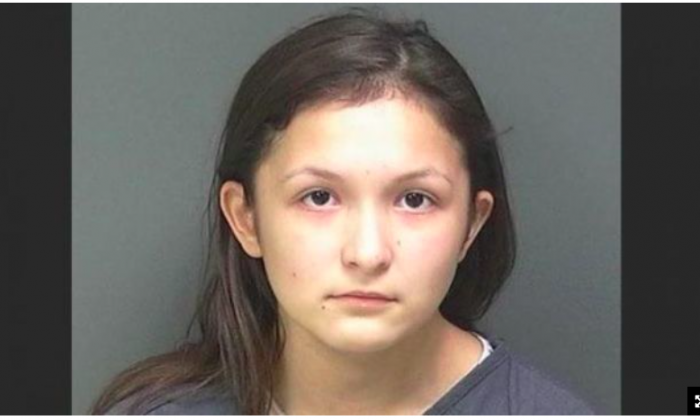 A 17-year-old girl in Indiana is accused of driving over 100 miles per hour while under the influence and crashing into a house, killing two sisters.

Alia Sierra, of Frankfort, Indiana, is facing 10 felony charges, including two counts of reckless homicide, in connection with the deaths of 17-year-old Haleigh and 9-year-old Callie Fullerton.

Their mother, Bridget Fullerton, was also injured and was airlifted to the hospital with injuries including “an item protruding from her chest,” USA Today reported.

Sierra told police that she was going about 80 mph when she lost control and went through a ditch and a field before crashing into the home. Investigators determined, however, that she was driving 107 mph, according to a probable cause affidavit.

A urine sample showed that Alia tested positive for opiates.

On July 12, the girls were sitting on the couch in their home in Clinton County when the car went through the side of the room and almost came out the other side, USA Today reported.

Police were called to the scene and a deputy reported seeing one of the girls still lying under the car.

“I don’t hate the girl but that is the person that’s responsible for destroying my life,” Todd Fullerton, the father of the girls, told ABC’s RTV6. “It hurts to watch videos and see pictures of them but you can’t help it because you miss them so much.”

Also in the car at the time of the crash were four passengers ranging in age from 12 to 17. All were taken to the hospital, but none sustained life-threatening injuries and were released.

The front passenger told detectives that he asked Sierra to slow down before they hit a bump that sent them off the road, reported RTV6.

A passenger in the back seat said he asked Sierra to pull over and let him out of the car because she was driving too fast. He added that she called the vehicle “the beast” and boasted about how fast it could go before the car went off the road, RTV6 reported.

Sierra, who is being charged as an adult, made her first court appearance for an initial hearing on Friday, Aug. 18. She entered a preliminary plea of not guilty.

Her next court date is set for October.