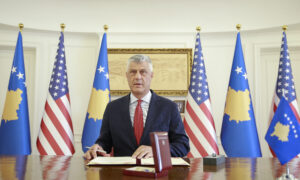 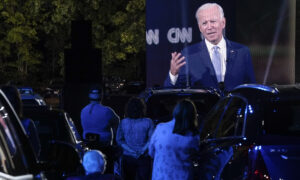 Biden: 'I've Benefitted' From Being White
0 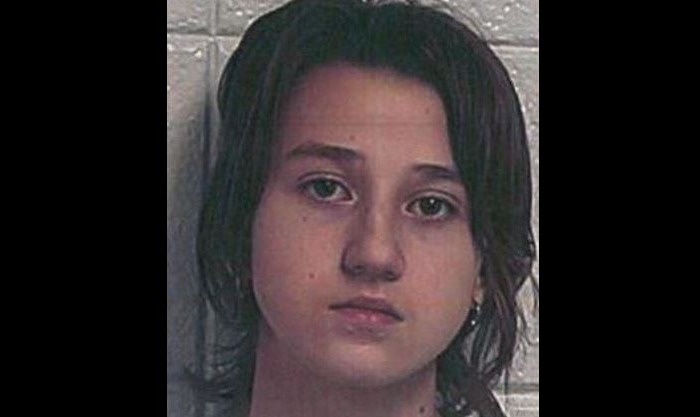 Teenager Charged With Drowning Her 2-Year-Old Child in Bathtub

A 19-year-old has been charged after her baby was found dead. Officials suspect the Georgia teen drowned the 16-month-old boy in a bathtub.

Madison Lee Stewart was arrested and charged with murder in Warner Robins.

She was living in a safe house for battered women in the town.

“It’s just a tragic situation,” Houston County Sheriff Cullen Talton told The Macon Telegraph. “I tell you what, it makes me sick just to think somebody would do something like this.”

Apparently, Stewart woke up early in the morning when the baby started crying and carried him into the bathroom.

She filled the bathtub and held the baby down.

“She got up, the baby was crying and she went to the restroom; had the baby, and the baby quit crying and then, at some point while she was in the bathroom, she filled the tub with water and held the baby down until it drowned,” Houston County sheriff’s Capt. Randall Banks told the Telegraph.

Stewart then told a worker at the safe house that her baby had drowned.

Investigators said that Stewart told them she felt “stressed” and had some “anger issues,” reported Fox5.

“The circumstances of the killing show an abandoned and malignant heart,” the arrest warrant said.