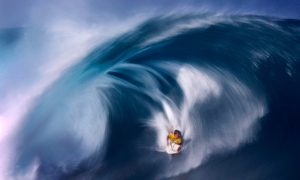 5 New Sports Announced for Tokyo 2020, but Where Does the Future of the Olympics Lie?
0
Share Now
TelegramFacebookTweetEmailTellMeWeReddit
Copy Link 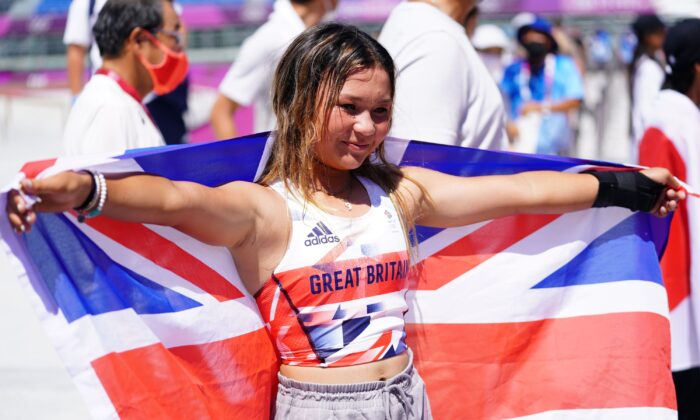 In a remarkable finish, Brown kick flipped her way into the history books by posting a score of 56.47 in her third and final attempt to come in behind Sakura Yosozumi and her 12-year-old Japanese counterpart Kokona Hiraki.

Yosozumi, 19, topped the podium with a score of 60.09, while Hiraki’s 59.04 proved enough for her to claim silver—eclipsing Brown to become the youngest Olympic medallist in 85 years.

Brown’s achievement is all the more stunning considering the fractured skull and broken bones she suffered during a horrific fall in training last year.

Born in Miyazaki, Japan, to a Japanese mother and British father, Brown competed at the U.S. Open in 2016 at the age of eight, and first elected to compete for Great Britain in 2018.

She arrived with plenty of profile, having won the U.S. version of “Dancing With The Stars: Juniors” in 2018, and expressed her ambition to achieve the almost unprecedented feat of competing in two sports—skateboarding and surfing—at the Games, something from which she was subsequently dissuaded.

In 2019, Brown finished third at the World Skateboarding Championship, and the following year she effectively secured her Olympic qualification by picking up a bronze medal at the Park World Championships in Sao Paulo, Brazil.

Last month, she warmed up for the Games by winning gold in the prestigious X Games, although neither of her key Olympic challengers, Okamoto and Hiraki, were present.

By Mark Staniforth and John Besley