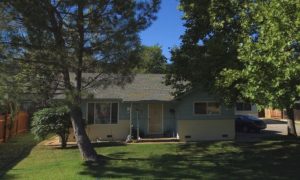 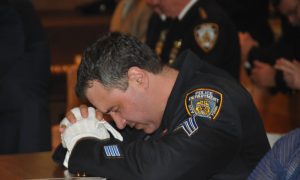 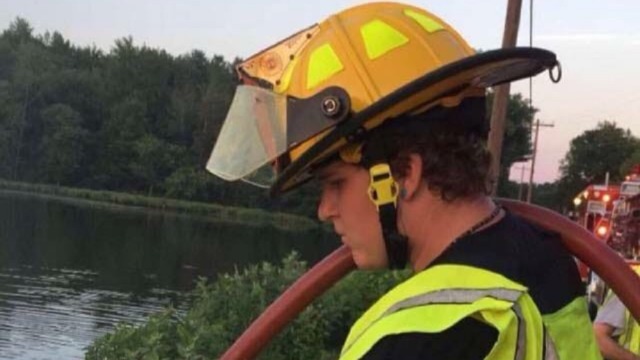 A teenage firefighter trainee from a small town in New Jersey died when he lost control of his pickup truck and crashed.

Crim was determined to work his way up from junior firefighter, to probationary firefighter, and finally to be a full-fledged member of the squad.

That plan ended on Sunday, March 25, when the 17-year-old junior firefighter lost control of his pickup while passing a car less than 10 miles from the firehouse where he hoped to work for the rest of his life.

By signing up as a fireman, Timothy was upholding a family tradition.

Crim’s late father Thomas, his late grandfather Herman, and his uncle Robert all served as fire chief in Elmer. His brother, Evan, and two of his cousins, Capt. Nate Crim and firefighter Kate Crim, were also on the squad, according to PressofAtlanticCity.com.

David D Butler said, “Heaven has one heck of a great fire department with all the Crim’s. Keep watching over us.”

Bobby Garrison posted, “Tim is an awesome friend. Would help anyone out, he will be missed … Prayers to the family and friends.”

The accident happened at about 12:40 p.m., according to Firehouse.com. He was transported to Memorial Hospital of Salem County, where he was pronounced dead.

Crim had been a junior at Woodstown High School. He was also a boy scout, a member of Troop 60.